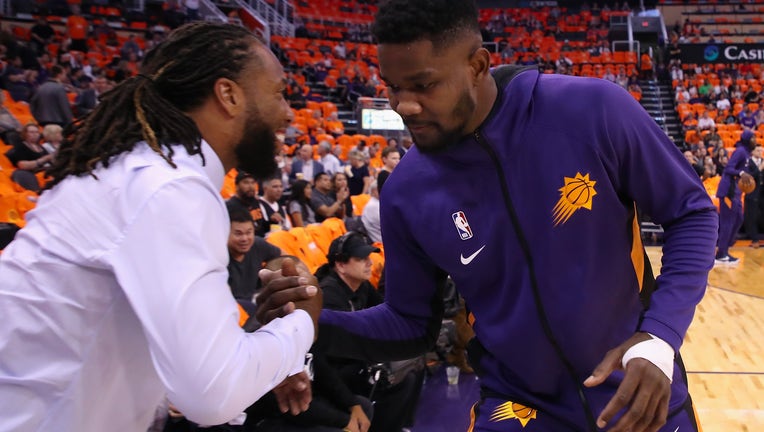 The news was announced by the Suns managing partner Robert Sarver in a press release Wednesday.

“Larry has been a great ambassador for our organization for years," said Sarver. "He is an Arizona icon and a businessman, passionate philanthropist, and leader. He brings a unique perspective from outside basketball but still grounded in sport, and we welcome him as a valued partner and investor.”

Fitzgerald has been a fan of the NBA team since his time in Arizona.

“I have a special place in my heart for the Phoenix Suns and Mercury, and I have a great deal of respect for Robert,” said Fitzgerald. “He has become a dear friend and a trusted confidante. He is a big part of why I am making this commitment.”

Fitzgerald recently re-signed with the Arizona Cardinals for his 17th season.