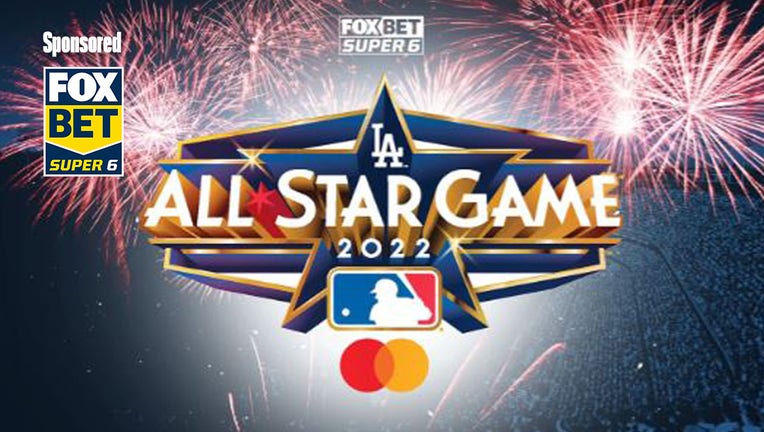 Talk about a field of dreams!

Out of hundreds of thousands of players, Chad from Minnesota was the only contestant to correctly guess all the picks in the FOX Bet Super 6 app during this year's MLB All-Star contest.

For the All-Star game, fans got a chance to win a guaranteed $100,000 by choosing six correct outcomes in the No. 1-ranked, free-to-play sports predictor app. And MLB isn't the only sport where Super 6 players can try their luck at winning big. This fall, fans can play for an opportunity to win $1 Million in the NFL Sunday Challenge — a contest where players must pick the winners and correct margins for six NFL games.

A lifelong Minnesota Twins fan, Chad admitted that he had not played Super 6 in a few months and only stepped up to the plate after seeing the promo during the All-Star Pregame Show.

"I was pinching myself Wednesday morning, telling myself it wasn’t real," the at-risk youth counselor who supports students through high school and beyond gushed.

But it is real. To date, more than 6.4 million people have played FOX Bet Super 6 and over 80,000 people have claimed their share of the more than 6.5 million dollars worth of cash and prizes.

And when it comes to prizes, the 30-year-old husband and father of two plans to put his big winnings toward paying off student and car loans as well as budgeting a portion of it for his kids' college savings.

If you're ready for a chance to hit it out of the park like Chad, download the FOX Super 6 app today to get in on the action!