Chandler Jones was one of the NFL’s elite defensive players last season even if the rest of the Arizona Cardinals defense usually struggled.

Now the Arizona native gets to see the action up close.

Kennard had seven sacks during each of the past two seasons with the Detroit Lions and the Cardinals hope he can provide that type of production in the desert.

Kennard said on Monday that he looks forward to teaming with Jones in an effort to help Arizona’s defense, which gave up the most total yards in the NFL last season.

“He’s a heckuva player. I’ve had the chance to meet him a couple times,” Kennard said. “Just the energy he brings — I can only imagine what he’s like in the locker room and in the position room.”

“Hopefully, I’ll cause some problems on the other side.”

In a sign of these unusual times because of the coronavirus pandemic, Kennard did his introductory interview on Monday through a video news conference. He said he’s eager to dive into his new playbook and get acclimated to his new franchise, but the process is slower than usual as everyone in football adjusts to the changes in everyday life.

Kennard — whose dad Derek played 11 years in the NFL from 1986-1996 — won’t have a huge adjustment to being in Phoenix because he’s coming home. He played high school football in the city and still has a lot of family in the area. He’s got a home gym where he’s trying to stay in shape and maintain a somewhat normal routine.

“It’s a change for everybody,” Kennard said. “Everyone’s going through it and you’ve got to adjust, figure out what works for you and do the best you can to prepare yourself mentally and physically.

“Because hopefully, at the end of this, we’re still going to have a season.”

The 30-year-old Banjo played in 13 games last season for Arizona and was a valuable contributor on special teams. The seven-year veteran also provides depth in the secondary.

The 26-year-old Bullard played in nine games last season and started six. He had 22 tackles, including 1 1/2 sacks. He played his first three seasons with the Chicago Bears and was a third-round selection in the 2016 draft. 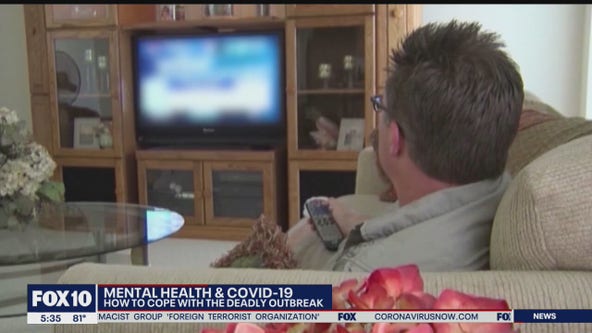 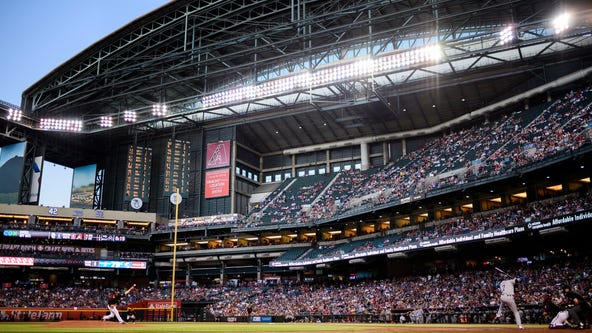 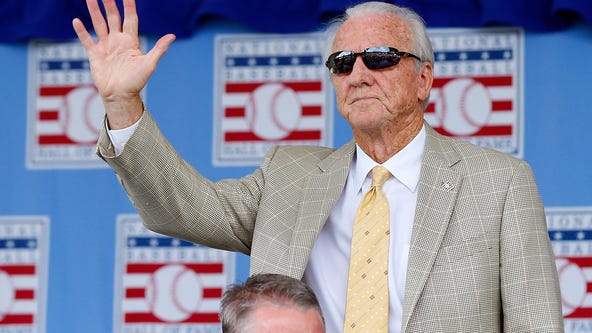 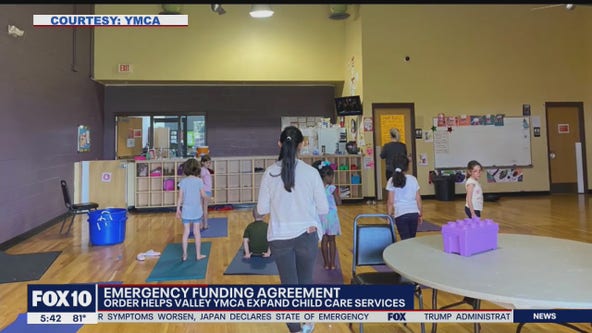