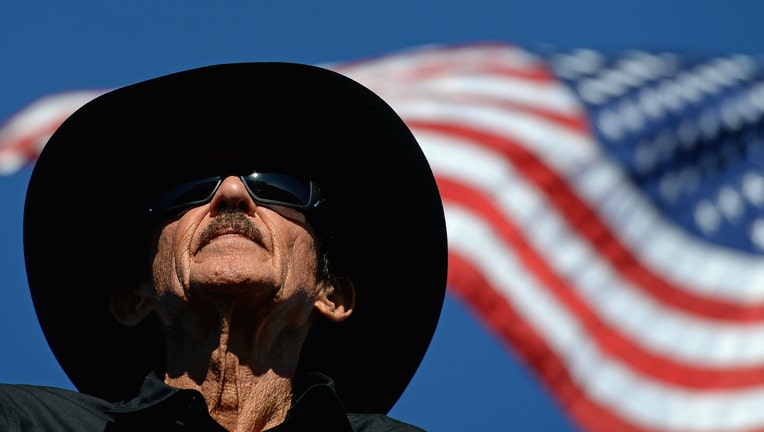 LOUDON, New Hampshire (AP) - It appeared no drivers, crew or other team members participated in a protest during the national anthem to start the NASCAR Cup series race Sunday in Loudon, New Hampshire. Several team owners and executives had said they wouldn't want anyone in their organizations to protest.

Richard Childress, who was Dale Earnhardt's longtime team owner, said of protesting, "It'll get you a ride on a Greyhound bus." Childress says he told his team that "anybody that works for me should respect the country we live in. So many people gave their lives for it. This is America."

Hall of Fame driver Richard Petty's sentiments took it a step further, saying: "Anybody that don't stand up for the anthem oughta be out of the country. Period. What got 'em where they're at? The United States."

When asked if a protester at Richard Petty Motorsports would be fired, he said, "You're right."