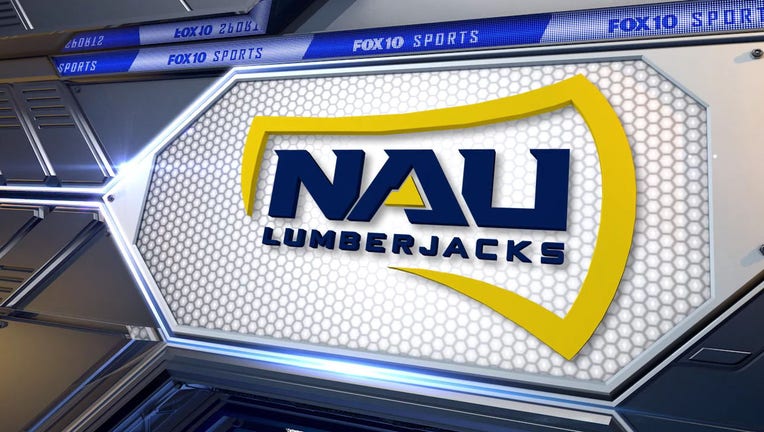 Sacramento State (9-4, 2-2 Big Sky) turned a 14-11 advantage into a 30-15 lead over seven minutes in the first half. The Hornets led 41-21 at halftime before the Lumberjacks began to slowly chip away. Cameron Shelton made a pair of foul shots to reduce NAU's deficit to 55-50 with 5:01 left but it couldn't closer.

The Lumberjacks have lost four of their last five.