Tom Brady: A look at his NFL career

Widely considered the greatest quarterback to play the game, Brady won three NFL MVP awards, was a first-team All-Pro three times and was selected to the Pro Bowl 15 times.

Tom Brady is officially retiring as one of the NFL’s oldest players at 44 years old.

The greatest quarterback in NFL history announced his retirement on Feb. 1 on Instagram, after winning seven Super Bowls and setting numerous passing records in an unprecedented 22-year-career.

"This is difficult for me to write, but here it goes: I am not going to make that competitive commitment anymore," Brady wrote in a lengthy post. "I have loved my NFL career, and now it is time to focus my time and energy on other things that require my attention."

Brady goes out after leading the Tampa Bay Buccaneers to a Super Bowl title last season and NFC South championship this season. He has long stated his desire to spend more time with his wife, supermodel Gisele Bundchen, and three children.

However, Brady wasn’t the only professional footballer to be considered "over the hill" by many Americans. Here are some others who played football longer than most. 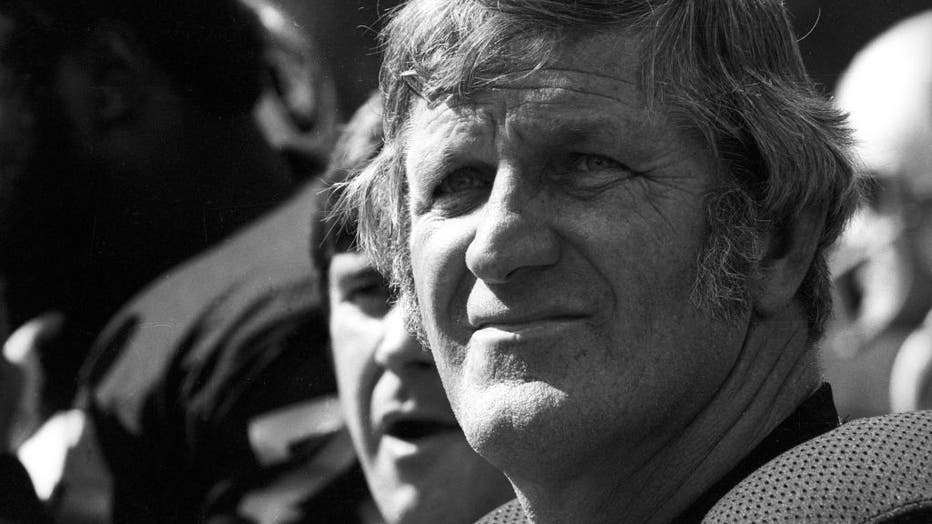 CLEVELAND, OHIO - OCTOBER 06: George Blanda, Oakland Raiders, who played 26 seasons in the NFL and AFL as a quarterback and place kicker scored a total of 8 points during the Raiders defeating the Cleveland Browns 40-24 on October 6, 1974 at Clevelan

Hall of Famer George Blanda played for several teams, ending his football career with the Oakland Raiders in 1975 as a placekicker. He played professional football for 26 years before retiring at the age of 48. He died in 2010 at the age of 83. 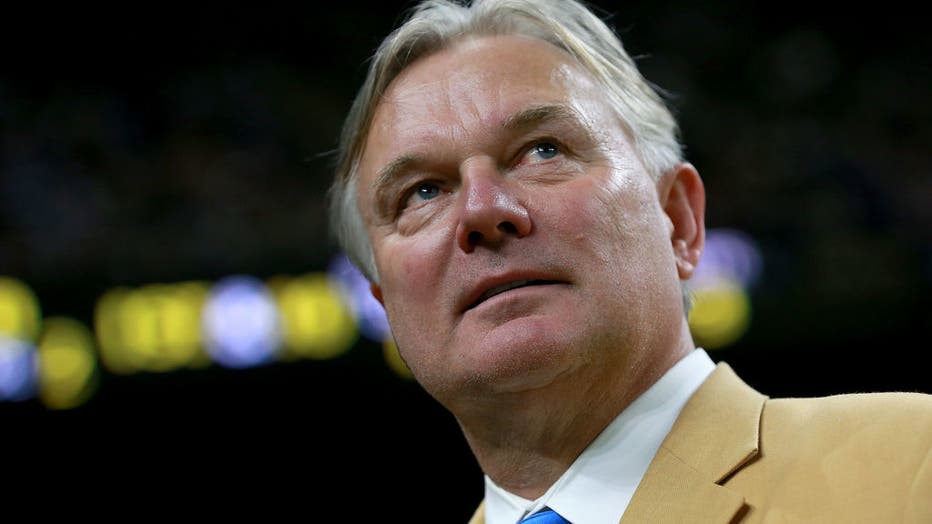 NEW ORLEANS, LA - DECEMBER 17: Former New Orleans Saints kicker Morten Andersen stands on the field as he receives his pro football hall of fame ring during a NFL game at the Mercedes-Benz Superdome on December 17, 2017 in New Orleans, Louisiana. (Ph

NFL kicker Morten Andersen retired in 2007 at 47 years old. He entered the Pro Football Hall of Fame as the leading scorer in NFL history with 2,544 points. He played in a record 382 games during his 25-year career. He played for several teams, ending his career with the Atlanta Falcons. 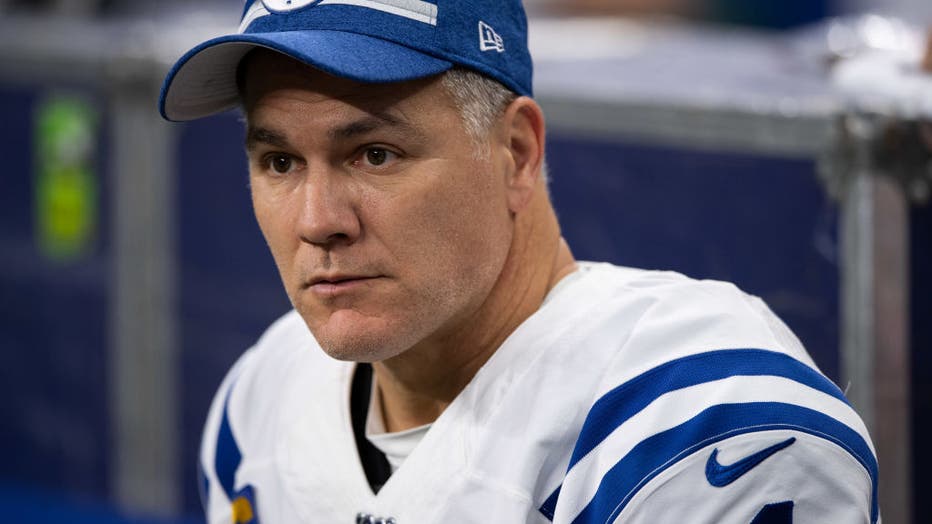 Adam Vinatieri retired from NFL at 48 years old in 2021. Vinatieri scored 2,673 points and made 599 field goals, breaking both records previously held by Andersen. Vinatieri also played in 365 regular-season games, second behind Andersen (382), and is the only player in league history to top the 1,000-point mark with two different franchises. 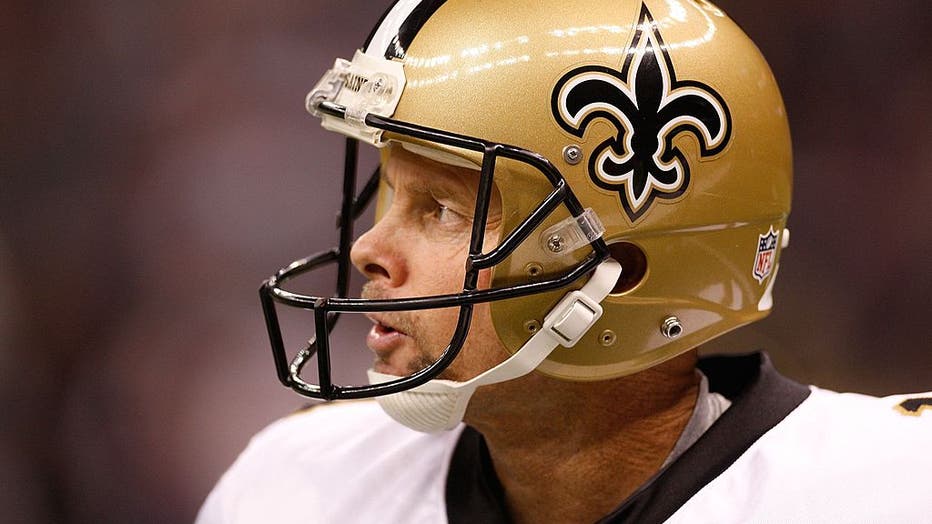 NEW ORLEANS - SEPTEMBER 03: John Carney #1 of the New Orleans Saints during the game against the Miami Dolphins at the Louisiana Superdome on September 3, 2009 in New Orleans, Louisiana. (Photo by Chris Graythen/Getty Images)

The New Orleans Saints released John Carney as its kicker in 2010 at 46 years old. He became San Diego's regular kicker in 1990 and spent 11 seasons with the Chargers, followed by six with the Saints, parts of one season with Jacksonville and Kansas City, one season with the New York Giants, and then one last season again with New Orleans.