Wiley was Arizona's workhorse, finishing with the second-most rushing yards in Territorial Cup history behind Trung Candidate's 288 for Arizona in 1998.

Trenton Bourguet threw for 376 yards and three touchdowns for Arizona State (3-9, 2-7) in Shaun Aguano’s final game as interim coach. The Sun Devils got the ball back at their own 28-yard line with 1:33 after stopping Arizona on a fourth-and-1, but Bourguet threw his second interception after being hit.

The Sun Devils rallied from some early miscues to lead 14-10 at halftime.

Once the second half started, neither team could stop the other, combining for five touchdowns and 429 yards in the third quarter alone.

Giovanni Sanders caught a 9-yard touchdown pass from Bourguet to put Arizona State up 21-17. Wiley scored on runs of 12 and 72 yards to make it 31-21 Arizona.

Xazavian Halladay scored on a 1-yard run after Jalin Conyers caught a 27-yard pass between two defenders, then Conyers scored on a wide-open 4-yard pass to put Arizona State up 35-31.

DJ Williams answered with a 6-yard score to put Arizona back up and the Wildcats got the ball back on a strip sack of Bourguet with 3:17 left.

Arizona State had one last chance after stopping the Wildcats on fourth down, but Isaiah Taylor made a diving interception after Jacob Manu hit Bourguet's arm.

A melee between multiple players ensued, but the pick ended Arizona's five-year misery against its biggest rival.

Arizona State racked up 537 total yards, but couldn't overcome five turnovers nor stop the Wildcats' offense to close out a roller coaster season.

Arizona ended its second season under coach Jedd Fisch by finally winning the game on the schedule that matters most in Tucson.

Arizona State: The top offseason priority will be to hire a new full-time head coach. Aguano has done a solid job and is well respected, both within the program and the community. Arizona State could also look to make a big-splash hire after its experiment with former NFL coach and TV analyst Herm Edwards flamed out. 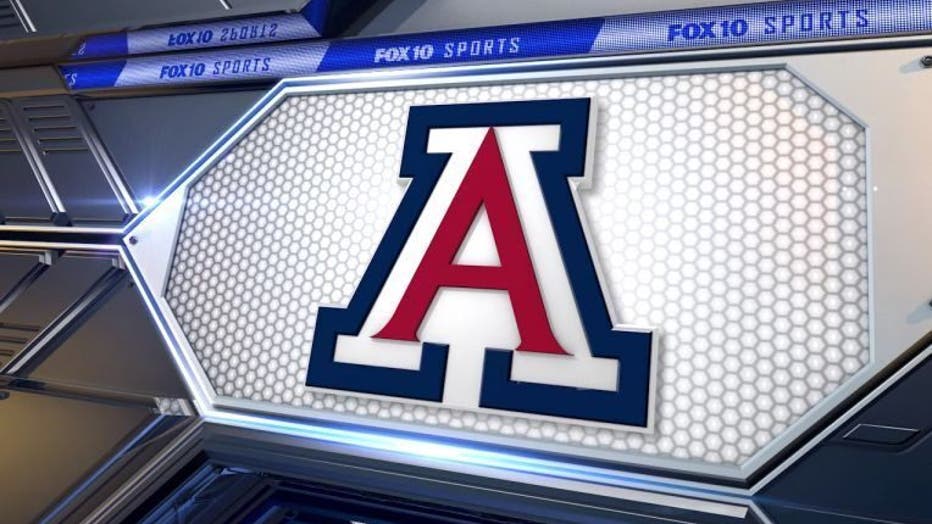