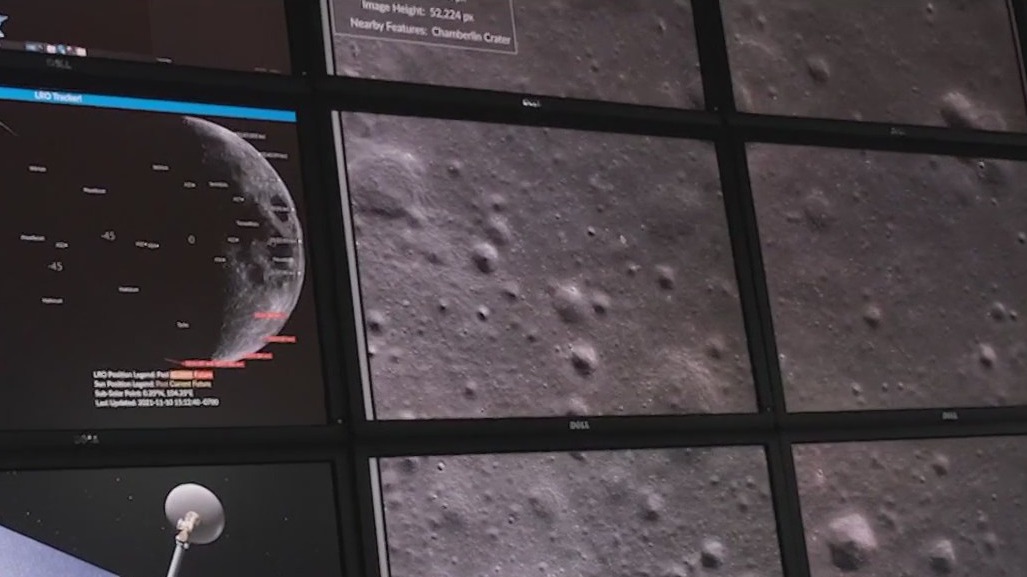 For the first time ever, we're seeing parts of the moon that have never been seen before. These particular areas could never be seen because they are permanently shadowed. FOX 10's Danielle Miller explains Arizona State's involvement in the project.

Rashada announced on Twitter on Feb. 1, the first day of the traditional signing period for high school football players, that he would be attending his "childhood dream school" and father’s alma mater. 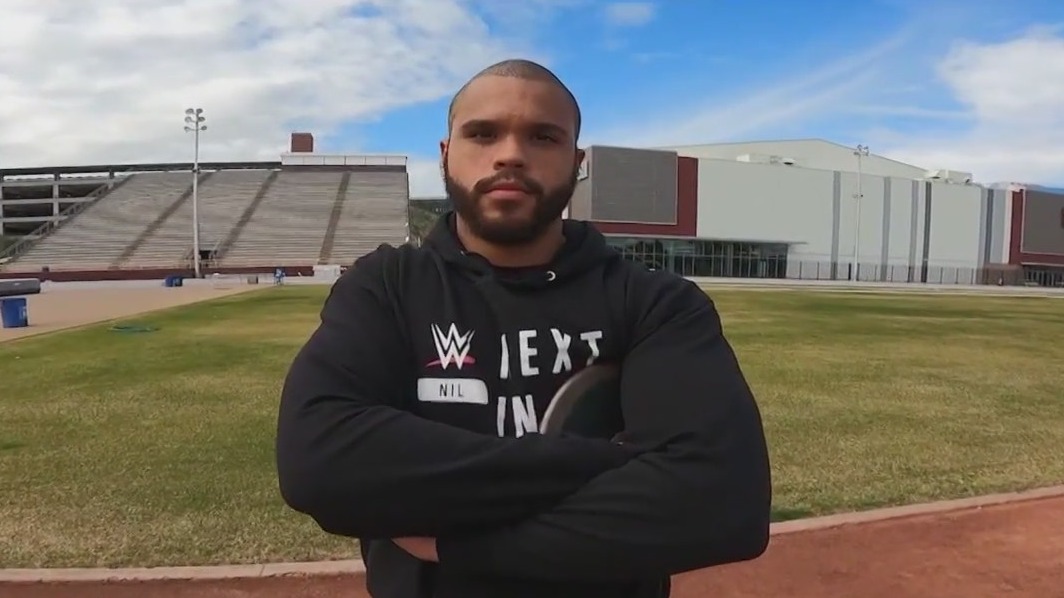 A champion track and field star at Arizona State may be the next star of the WWE, and it’s all thanks to NIL, the name, image, and likeness policy from the NCAA. Now that college athletes can profit from these three things, FOX 10's Steve Nielsen learned how an ASU student-athlete is taking it to the ring.

The Sun Devils built a 12-0 lead in a little more than the first five minutes before the Huskies unloaded outscoring Arizona State 20-4 in an almost 10-minute stretch.

Three black males wearing masks and dark clothing reportedly got out of a black SUV, approached the victim, and pulled out a gun before leaving with the victim's phone, wallet, and AirPods.

Jamie Jaquez, bothered by foul trouble, scored five of his 12 points in the final 2 1/2 minutes as the Bruins took control. UCLA closed on a 16-2 run after Frankie Collins’ 3-pointer with 6:13 remaining gave Arizona State a 60-58 lead.

When ASU Police arrived at the scene, the armed suspect allegedly fired multiple gunshots in the direction of a student and an officer before running away. He was eventually arrested.

According to police, a female student said she woke up in an on-campus residence that was not her own. The victim said she could not remember what happened the night before, but there were signs that a sexual assault had occurred.

Desmond Cambridge Jr. made four 3-pointers and scored 21 points to lead Arizona State to a 74-69 victory over Oregon State on Saturday for its fourth straight win.

The Sun Devils have won their first two conference road games for the first time since 1992 and have three resume-building wins in their quest to return to the NCAA Tournament.

Desmond Cambridge Jr. scored 21 points to lead four in double figures as Arizona State rolled to a 90-73 victory over Oregon on Thursday night.

Both games were forfeited under Pac-12 Conference rules and considered league victories for Utah and Colorado, but will not affect the teams’ overall records.

Azuolas Tubelis scored 21 points, Oumar Ballo had 12 points and 12 rebounds, and No. 5 Arizona withstood a second-half comeback by Arizona State for a 69-60 victory Saturday.

The Arizona Court of Appeals ruled in favor of the Mill Avenue business after Mirabella at ASU filed a lawsuit against the venue over what it called “excessive concert noise.”