The large statue was delivered Saturday to Tesla's Austin headquarters in an event dubbed “Goatsgiving" by the creators of the cryptocurrency Elon GOAT.

Twitter previously suspended the premium service, which under Elon Musk granted blue-check labels to people paying $8 a month, because of a wave of imposter accounts.

Elon Musk asked in a poll to vote on reinstatements for accounts that have not “broken the law or engaged in egregious spam.” The yes vote was 72%.

Elon Musk said Sunday he will not be letting Alex Jones back on Twitter. Musk said he has no mercy for anyone who would use the deaths of children for gain, politics, or fame.

Musk made the announcement in the evening after holding a poll that asked Twitter users to click “yes” or “no” on whether Trump's account should be restored.

The newest round of departures means the platform is continuing to lose workers ahead of the World Cup, one of the busiest events on Twitter.

Musk fired much of Twitter's full-time workforce by email early this month.

For advertisers, the fake accounts could be the last straw as Musk’s rocky run atop the platform — laying off half the workforce and triggering high-profile departures — raises questions about its survivability.

In a mass email, Elon Musk reportedly told employees that changes would be difficult and there was "no way to sugarcoat the message."

Comedian Kathy Griffin had her account suspended Sunday for switching her screen name to Musk. 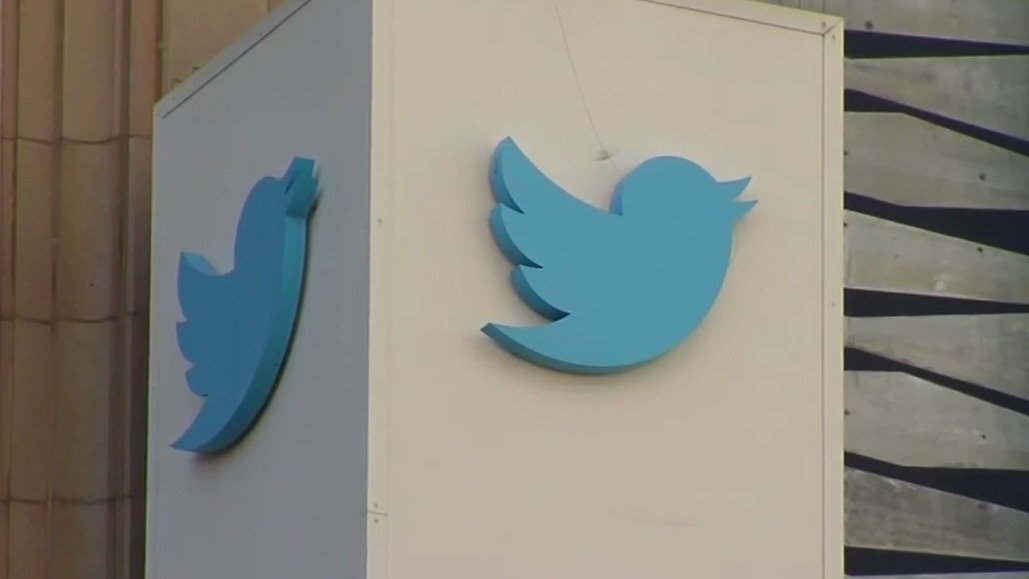 Getting a blue checkmark on Twitter just got a lot easier, but it will cost you. Twitter launched a subscription service for $8 a month that includes the checkmark used for verified accounts. It's the latest move by new owner Elon Musk as he continues to overhaul the social media platform.

Twitter began widespread layoffs Friday as new owner Elon Musk overhauls the social platform and some employees filed a class action lawsuit alleging not enough time was given to them before getting the boot.

The story of Twitter's blue checkmarks — a simple verification system that's come to be viewed as an elite status symbol — began with some high-profile impersonations, just as the site began taking off in 2008 and '09.

That blue checkmark on Twitter accounts could start costing hundreds of dollars a year for users to keep.

Elon Musk, Twitter's new owner, tweeted and then deleted an anti-LGBTQ conspiracy theory about the attack on Paul Pelosi, the husband of Speaker of the House, Nancy Pelosi.

Lightly moderated "free speech" sites such as Gab and Parler serve as cautionary tales of what can happen when the guardrails are lowered.