A live streaming camera from Explore.org at Frying Pan Tower showed the flag flapping until it shredded. The storm slowly approached the coast and finally made landfall on Friday morning. The camera is located about 32 miles from the coast of North Carolina.

The tower was previously used by the Coast Guard, but is now a decommissioned lighthouse. According to Lighthouse View, the lighthouse is at the "southernmost end of the feared 'Graveyard of the Atlantic.'" 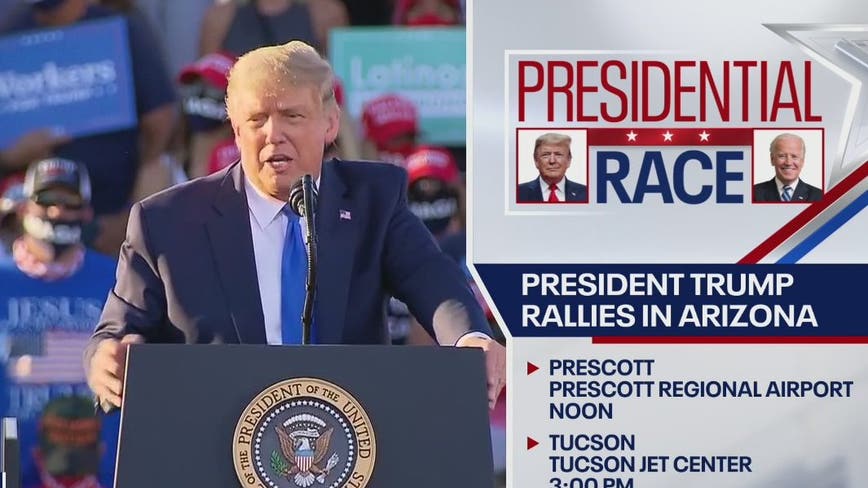 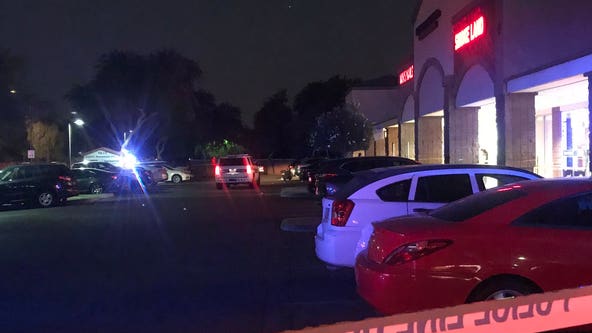 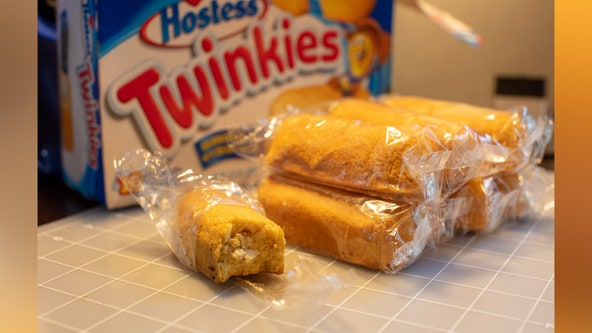