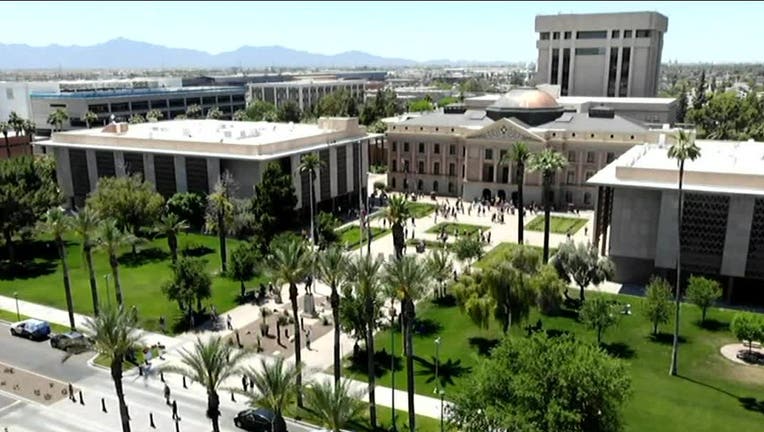 Among the measures approved Wednesday is a bill allowing people to carry their mail ballot to a polling place, show identification and have their ballot tabulated on the spot as if they had voted in person. Democrats said not all counties have the technology to do that, so the bill risks creating disparate procedures across the state.

A second bill would make it a felony to forward a mail ballot to someone known to be registered to vote in another state.

And the third bill seeks to get the federal Election Assistance Commission to add Arizona’s proof-of-citizenship requirements to the federal voter registration form. Republicans have tried unsuccessfully to make that change since the U.S. Supreme Court ruled that the state must allow anyone who fills out the federal form to vote in federal elections.

The high court ruling has led to thousands of voters who can’t vote in local elections because they haven’t shown documents proving their citizenship.

The measures failed May 17 because Democrats were united in opposition and there weren’t enough Republicans present to pass them. All go next to Republican Gov. Doug Ducey.