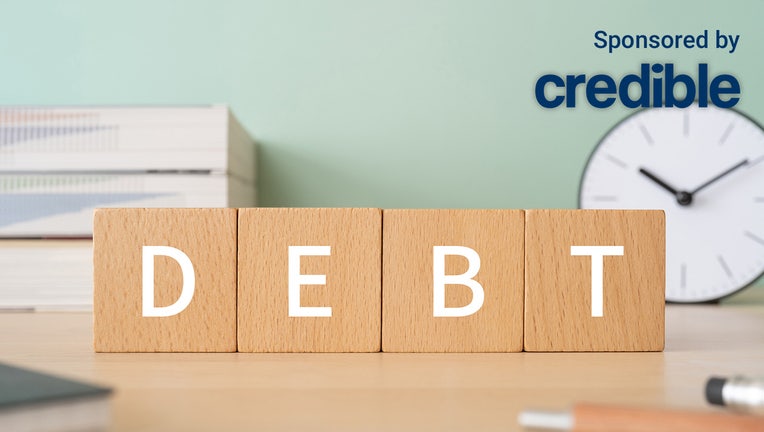 President Joe Biden confirmed that he will make a decision on student loans by the end of August. (iStock)

President Joe Biden confirmed that he will make a decision on student debt by the end of August.

When speaking to reporters at Air Force One last week, Biden was asked about the status of his decision on student loans.

"What about the student loan decision, sir?" a reporter asked. "People have said that you’re going to make that decision by the end of August. Where does that stand at this point?"

Biden answered simply, "By the end of August."

It is not clear which decision the president was referring to. Prior comments from the White House and the Department of Education have opened the possibility for widespread student debt forgiveness and/or an extension of the current student loan payment pause.

Federal student loans are currently in COVID-related forbearance and payments have been paused until Aug. 31st. During this time, borrowers are not required to make payments on their loans and interest rates have been set to 0%. The Department of Education has also stopped collections on defaulted loans during this time.

If you have private student loans that do not qualify for forgiveness, you may be able to lower your monthly payment through a refinance. Visit Credible to find your personalized interest rate without affecting your credit score.

Biden has previously said that he's considering canceling some student debt but has not yet given an official decision on when, or how much. He did, however, say that he will not cancel the $50,000 in student loan debt that some Democrats have called for.

"I am considering dealing with some debt reduction," Biden told reporters at the White House in May. "I am not considering a $50,000 debt reduction. I am in the process of taking a hard look at whether or not there will be additional debt forgiveness and I will have an answer on that in the next couple of weeks."

Former White House press secretary Jen Psaki also previously said that Biden "would make a decision about any cancellation of student debt before the conclusion of that pause on student loans."

But during an interview on MSNBC in May, Education Secretary Miguel Cardona said that "at some point, people are going to have to start paying what they can afford to pay" on their student loans. However, he declined to comment on whether student loan payments would restart in September, saying department officials are conferring with the White House. He also said borrowers would get "a long on-ramp with clear information" before payments restart.

If you have private student loans, they do not qualify for the payment pause or any future federal student loan forgiveness. However, you can potentially lower your monthly payment by securing a lower interest rate with a refinance. Visit Credible to compare multiple student lenders at once and choose the one with the best interest rate for you.

More than half of Americans (55%) said they would support forgiving up to $10,000 in federal student debt per borrower, according to a survey from NPR/Ipsos.

More than half of student loan debt holders (57%) also said they have not made payments since the beginning of the payment pause, according to the survey.

If you are trying to pay down your private student loans, refinancing could help you lower your interest rate and reduce your monthly payment. To see if this is the right option for you, contact Credible to speak to a student loan expert and get all of your questions answered.