PHOENIX - Police say a 12-year-old girl is in extremely critical condition and a man has been arrested following a four-vehicle hit-and-run crash.

According to the Phoenix Police Department, 40-year-old Clint Rasho in connection to the crash that happened Monday morning near 43rd and Peoria Avenues. Police say Rasho was driving a 2008 Infinity southbound on 43rd Avenue when he hit a Chevrolet Impala that was carrying a woman and her four children.

The Impala got pushed into a Dodge Durango then spun into the northbound lanes where it was hit by a pickup truck.

A 12-year-old girl who was riding in the Impala was taken to a hospital in extremely critical condition.

After the crash, police say Rasho drove away and was found nearby by officers and arrested. 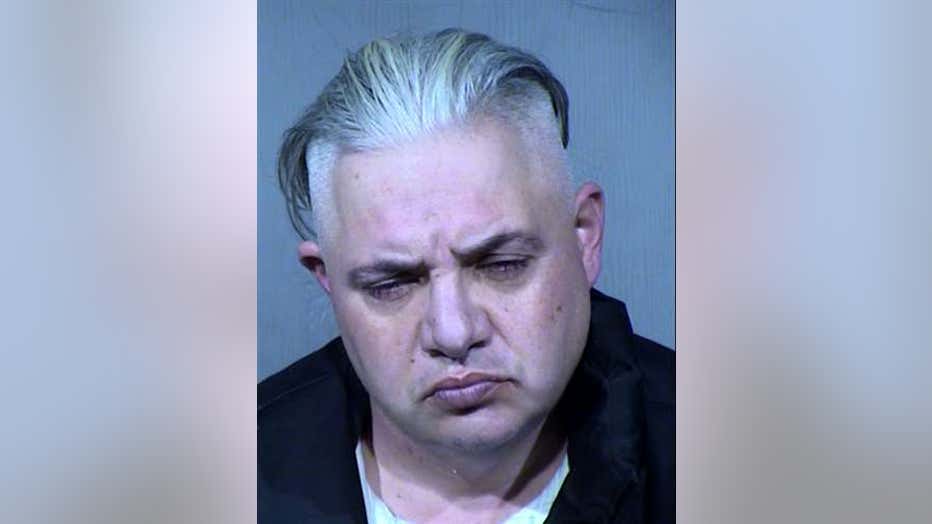