Video posted on social media shows people running after the shots were fired at the Kimball vs. South Oak Cliff basketball game inside Ellis Davis Fieldhouse, at the Jesse Owens Memorial Complex in southern Dallas. 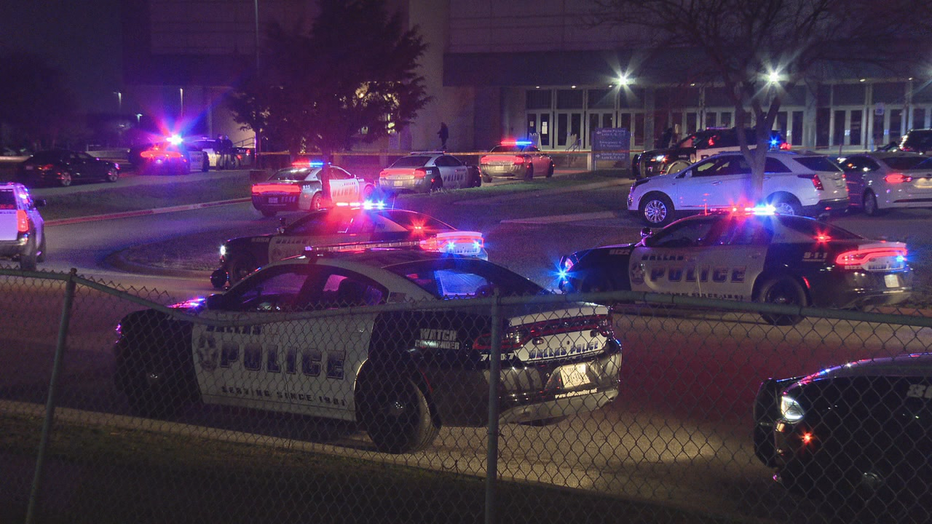 Video posted on social media showed people running after the shots were fired at the Kimball vs. South Oak Cliff basketball game in Dallas

Police said an altercation led to the gunfire.

An 18-year-old was shot in the chest and rushed to the hospital in critical condition, according to police.

A Dallas ISD police officer was also grazed by a bullet but she's expected to be okay.

On Sunday morning, police released a picture of three persons of interest in the shooting. 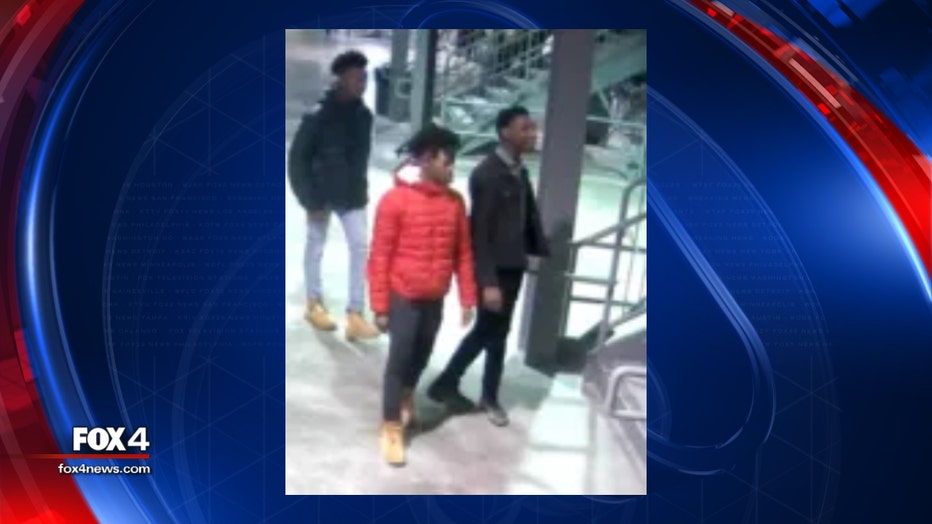 Investigators were later able to identify a 15-year-old as the shooter. He turned himself in at police headquarters and was charged with aggravated assault.

The two other persons of interest were identified. Police said they are also juveniles and will not be charged in this case.

The district is now expected to look at security measures at sporting events.

"We absolutely have a screening process and that includes clear bags. We implemented a clear bag policy like you see at many of the stadiums,” Dallas ISD official Robyn Harris said. "We do not house metal detectors here, and so that's something that I imagine that we will quickly and swiftly be looking at.”

Dallas police are assisting Dallas ISD police in the investigation.