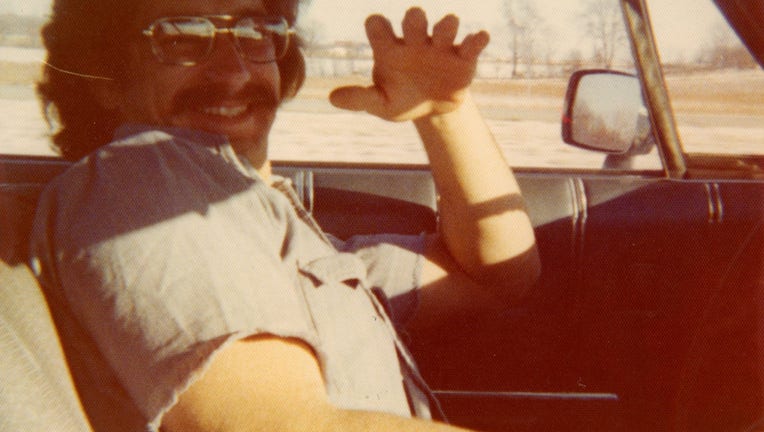 On July 13, Yavapai County Sheriff’s officials said DNA evidence is what ultimately led to them determining who shot and killed Michael E. Lee in 1980.

According to investigators, Lee was a 29-year-old iron worker from Indiana visiting Arizona. His body was found off highway 179 near milepost 300 in an unincorporated area of Yavapai County on Oct. 21, 1980. He had several gunshot wounds to the head.

No suspects were ever identified.

In June 2018, a volunteer with the sheriff’s cold case unit sent some cigarette butts from the scene to a lab for DNA testing. Results indicated the cigarettes had the DNA of David Ellsworth Widmer, who was 31 at the time of the murder.

In the ensuing months, investigators learned Widmer and an accomplice, Rocky Crabtree, sought to rob Lee. Detectives believe both men, who were convicted felons, were responsible for Lee’s death.

Crabtree died in 1990 and Widmer died in 2019, but the investigation continued.

"The investigation established Lee knew both Crabtree and Widmer. The motive appears to be robbery. The suspects were told Lee had a large amount of money on him and that he kept the money in a bandana on his leg. The bandana was cut off the victim’s leg. Widmer’s DNA was also found on the bandana. However, the suspects, believing the money was in the bandana, failed to check the wallet of the victim. Lee’s wallet was in a pocket of his pants and there was over $1000.00 in cash in the wallet. The suspects did appear to take marijuana that was in Lee’s possession. However, based on interviews, it is believed that marijuana was 'ditch' or 'skunk' weed, which is marijuana of very low quality," stated YCSO Detective John McDormett.

Investigators say they have notified Lee’s family of their findings. They believe if Crabtree and Widmer were alive, they would have been charged.