Wisconsin has diagnosed its first patient with the new coronavirus from China, according to the state’s department of health services.

This brings the total number of 2019 novel coronavirus cases in the United States to 12.

Six confirmed cases are in California and two are in Illinois. Washington, Arizona and Massachusetts each have one case. 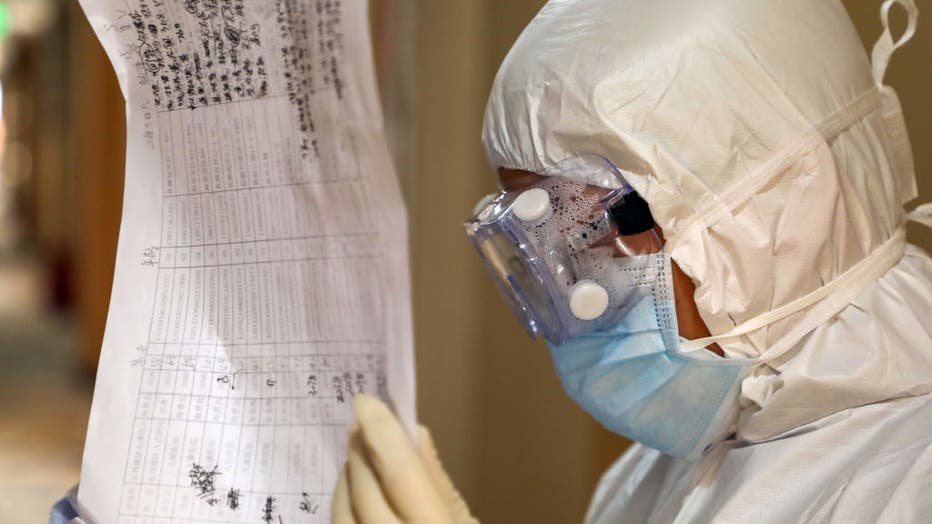 Wisconsin health officials described the patient as an adult with a history of traveling to Bejing, China. After an initial treatment at a local hospital, officials are keeping that person isolated at home.

“DHS is operating with an abundance of caution and is working very closely with the local health department and UW Hospital and Clinics to ensure that this patient and any close contacts are closely monitored,” State Health Officer Jeanne Ayers said in a press release.

The virus originated in Wuhan, China in 2019 and has claimed the lives of more than 400 people in that country, FOX News reported.

It has since spread to many other countries with more than 20,000 people infected worldwide, prompting the World Health Organization to declare a global health emergency.

Wuhan remains on lockdown. China built a new 1,000-bed hospital in less than 10 days to combat the illness.

The U.S. has contained the virus so far and health officials stress the risk to the general public remains low.

“The risk of getting sick from 2019 novel coronavirus in Wisconsin is very low. We are responding aggressively to the situation and monitoring all developments. We are committed to keeping the public fully informed and will continue to provide updates as this situation unfolds,” Ayers said.

According to the Centers for Disease Control and Prevention, 2019-nCoV is just one of many viruses that are common in several species of animals.

The symptoms include fever, coughing and shortness of breath.

The CDC said much remains unknown about how the virus is transmitted, but they’ve recommended taking the following steps to prevent the outbreak from spreading: