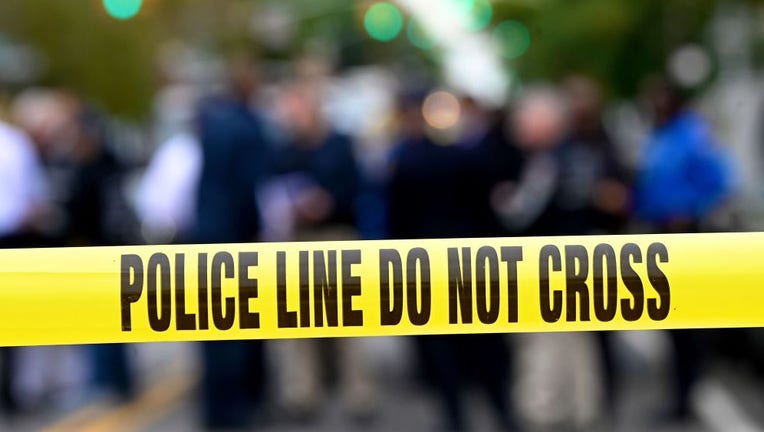 WASHINGTON - An all-clear signal was given at Norfolk State and Elizabeth City State University following an investigation into reported bomb threats at both historically black colleges and universities (HBCUs) Friday morning.

ECSU is ranked as the most affordable HBCU and has the only four-year college aviation program in North Carolina, according to their Twitter account.

Norfolk State Police, the FBI and several law enforcement agencies conducted a probe of a bomb threat at the university Friday morning. Campus activities resumed after an all-clear signal was given.

Norfolk State said the university "received a bomb threat from an unknown source. We are asking everyone on campus to continue to shelter in place. No classes or campus events will be held until the campus has been cleared of threats."

"Earlier today, NSU, among other HBCU’s across the country, received yet another bomb threat. While we do not know the source of these threats, we certainly feel the impact of them. Disruption to our operations, our regularly scheduled activities, and our routines can cause much stress on us."

"Furthermore, the actual threats may induce fear, anxiety, and panic. Considering all that is going on nationally and globally, these feelings of anxiety and fear may be exacerbated. It is understandable and natural to have these feelings but please be encouraged that we will get past these threats and eventually, the people that are behind them will get caught and face the repercussions of their actions. Our campus community has once again, demonstrated its powerful resilience and resolve," Gaston added.

Bomb threats at Elizabeth City State and Norfolk State are the latest in a string of similar incidents at HBCUs this month. There have been reported threats to at least a half dozen HBCUs in five states.