BRIDGEWATER, Va. - A Virginia State police officer and a campus safety officer were shot and killed Tuesday on campus at Bridgewater College, according to police.

The two men who were killed in the line of duty have been identified as Campus Police Officer John Painter and Campus Safety Officer J.J. Jefferson. 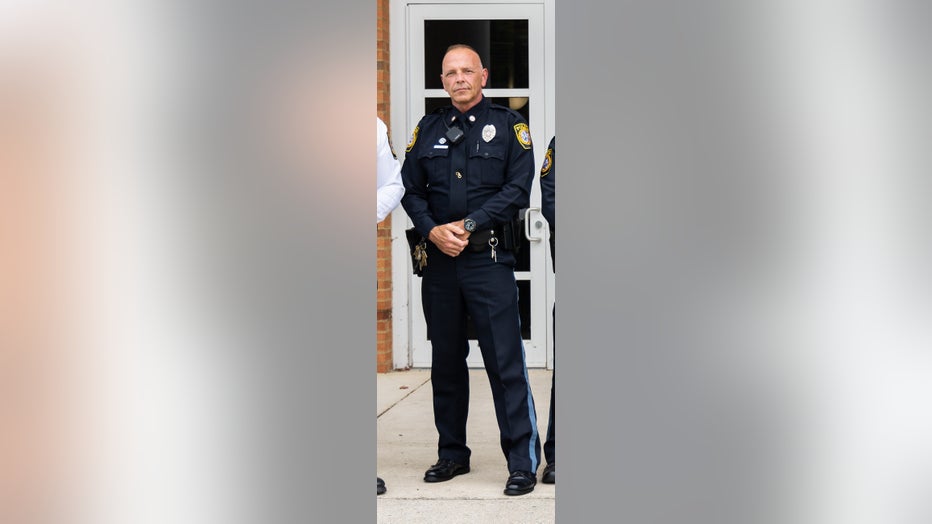 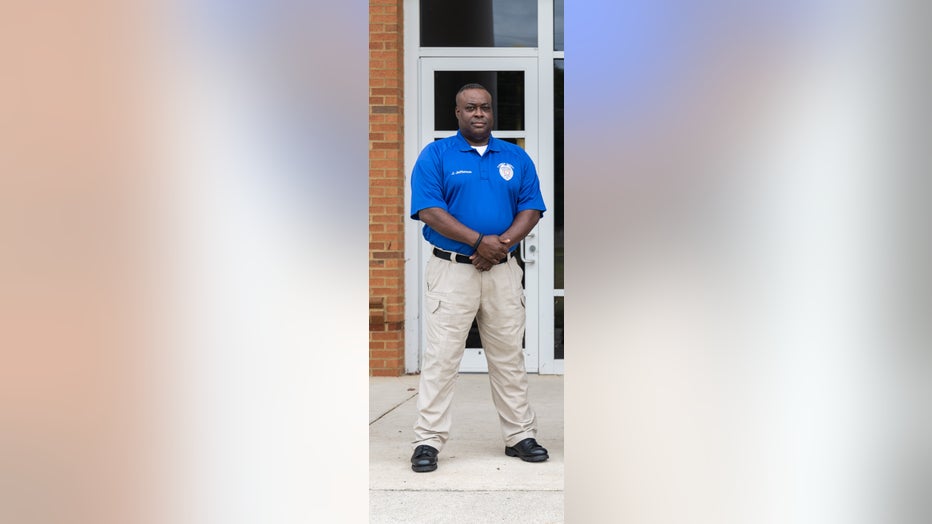 The shooter has been identified by police as 27-year-old Alexander Wyatt Campbell.

Upon arresting Campbell, police say he was suffering from a non-life-threatening gunshot wound. Campbell was transported to Rockingham Memorial Hospital, where he was treated and released. 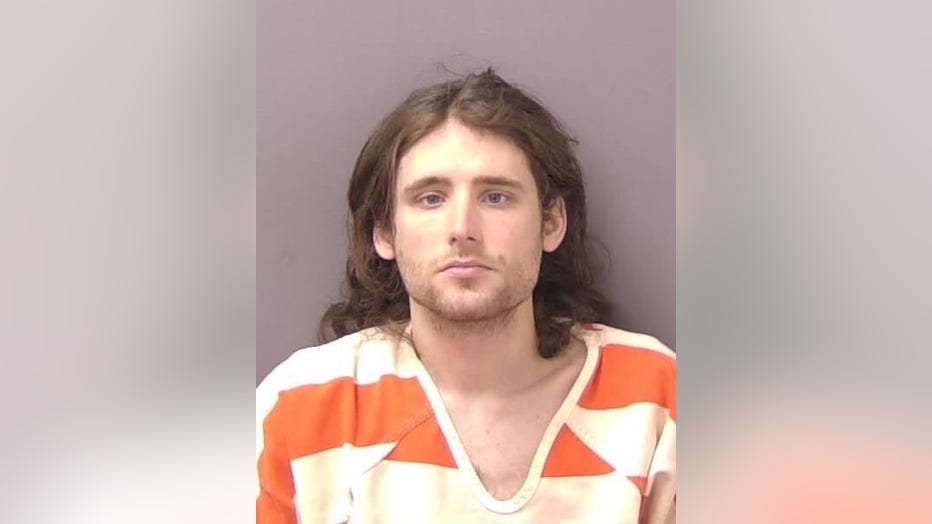 State police are still working to determine if he was shot by the Bridgewater College Police Officer or suffered a self-inflicted gunshot wound.

Multiple firearms associated with Campbell have been recovered as evidence.

Virginia State Police have charged Campbell with a total of four felonies: two counts of capital murder, one count of first degree murder, and one count of use of a firearm in the commission of a felony.

He is being held without bond at the Rockingham County Jail.

Today our campus community experienced unspeakable tragedy. Two members of the Bridgewater College family were senselessly and violently taken from us. The sadness is palpable. Words are not adequate, not nearly so, to express the grief, sadness, fear and—justifiably—the anger we all feel.

Campus Police Officer John Painter and Campus Safety Officer J.J. Jefferson were shot and killed on campus while protecting us. These officers were close friends, known to many of us as the "dynamic duo." John was J.J.’s best man in his wedding this year. They were beloved by students, faculty and staff. I hurt for their families and loved ones, as I know we all do.

This is a sad and dark day for Bridgewater College.

According to a separate statement issued by the private liberal arts college, at approximately 1: 20 p.m. officers from several departments – including the Virginia State Police, Bridgewater College police, and the Rockingham County Sheriff's Office – responded to a report of an active shooter at the school.

They were notified that two officers had been shot, and the armed suspect had fled the premises.

Students and staff were alerted of the situation and were forced to shelter in place.

Police say the male shooter has been taken into custody.

At 1:24 p.m., the Bridgewater College news account tweeted that there were reports of an active shooter. 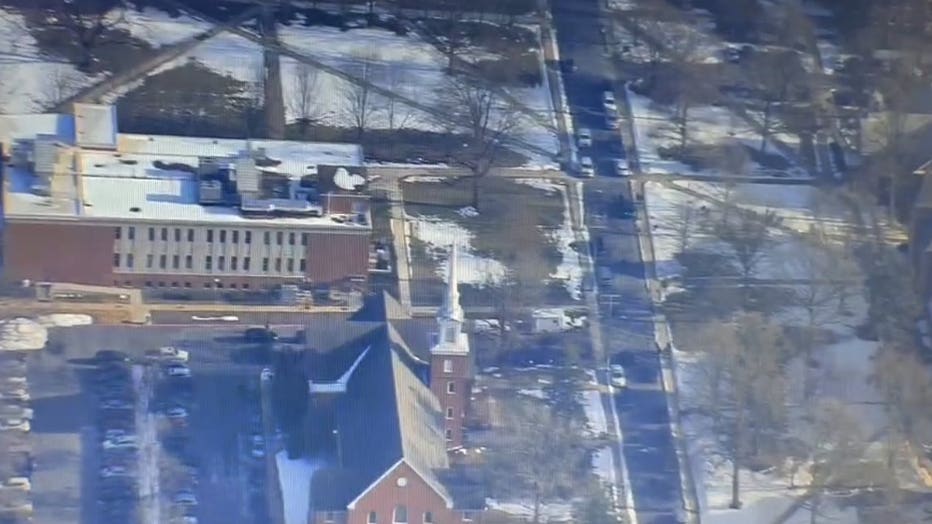 "This is not a test. More info to come," Bridgewater News wrote.

The account tweeted that state police arrived on the scene and the situation was ongoing.

The incident escalated to Virginia Governor Glenn Youngkin, who took to Twitter to say that he had been briefed on the situation at Bridgewater College.

"The shooter is in custody and state and local police are on the scene," Youngkin tweeted. "I will continue to monitor the situation in conjunction with law enforcement."