According to investigators, the three men were in Phoenix when they were confronted by several suspects in another vehicle. The incident culminated in a shooting at around 2:30 a.m. on Sunday.

GLENDALE, Ariz. - Police say three men were injured after they were shot while riding in a vehicle early Sunday morning in Glendale.

According to police, the three victims were in Phoenix when they were confronted by several suspects in another vehicle.

After leaving the area, the victims said they were near 51st and Glendale Avenues just after 2:30 a.m. on Sept. 25, when the suspects pulled up to them and began shooting.

The three victims were taken to a hospital with non-life-threatening injuries.

No information on the suspects is available, police said. 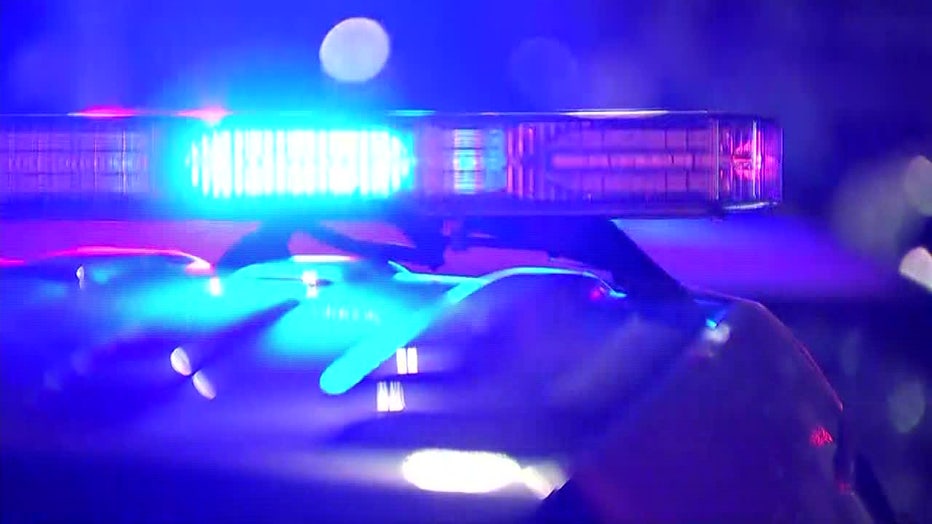