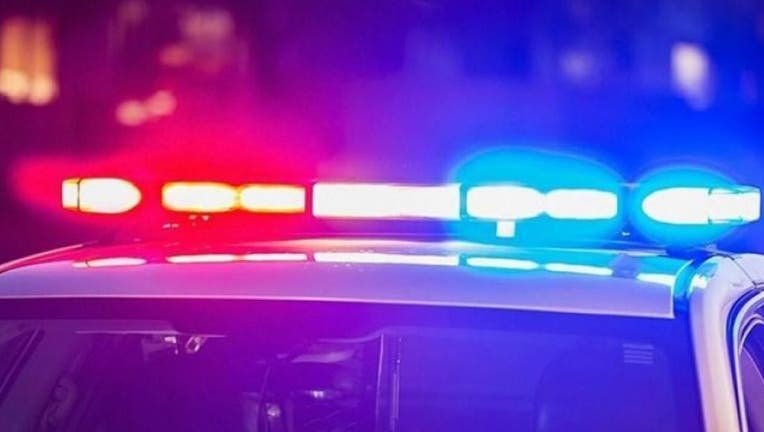 TUCSON, Ariz. - A young girl died after being struck by a pickup truck in Tucson, according to authorities.

Police said officers were called to the scene the afternoon of Dec. 4 about a vehicle colliding with a pedestrian.

They arrived to find 6-year-old Emory Conway in the roadway. Police said the girl was transported to a hospital with life-threatening injuries and was pronounced dead shortly after arrival.

Police said the driver immediately stopped and cooperated with the investigation. The driver's name was not released.

It's been determined that the driver was not impaired at the time and no citations have been issued, according to police who said their investigation was ongoing.