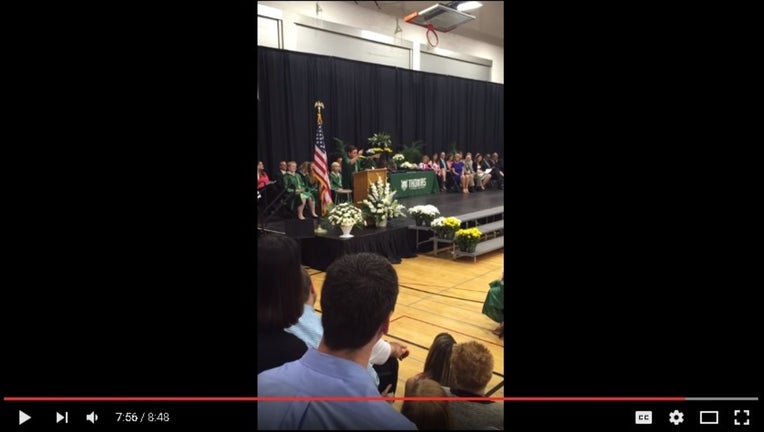 "I've decided that since we're in the middle of an election year, that I would do my graduation speech in the style of some of the 2016 presidential candidates," Aiello said to open his speech.

He started with Trump. 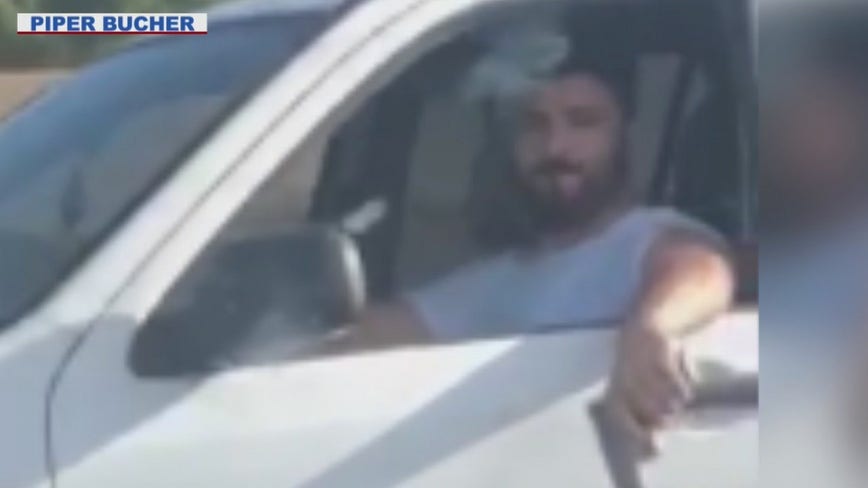