ATLANTA - A Paulding County teacher is giving one of his students a very special gift. Kaden Koebcke, 12, needs a new kidney. Tuesday, he underwent a transplant. The donor is his sixth-grade teacher.

"I really didn't know what to say," says Koebcke. "I was almost crying. I was really happy to find out I had a donor.

The 12-year-old's family started a Facebook page, Kaden's Kidney Search, to find a living donor. A number of people got tested, but one became a match.

"My son was actually in kidney failure when he was two-and-a-half," says William Wilkinson who teaches at Grace Christian Academy in Powder Springs. "So, I remember being in that position as a parent wanting someone to help."

Koebcke was diagnosed with a kidney disease when he was two-years-old. He underwent a transplant when he was two years old. He received an organ from his father.

"It came back so badly, they had to remove it within five days of putting it in. So, it definitely didn't go as planned," Koebcke told FOX 5's Kerry Charles.

Wilkinson's surgery was scheduled for 7:30 a.m. He expects to be off work for upwards of six weeks.

As for Koebcke, his mom told FOX 5 that everything went well in surgery and that he will spend the next month at Children's Healthcare of Atlanta at Egleston. He will continue recovering at home for another month before returning to school.

Koebcke says he hopes people take notice of his experience. He knows people need living donors. He is confident others will consider making a difference in someone's life. 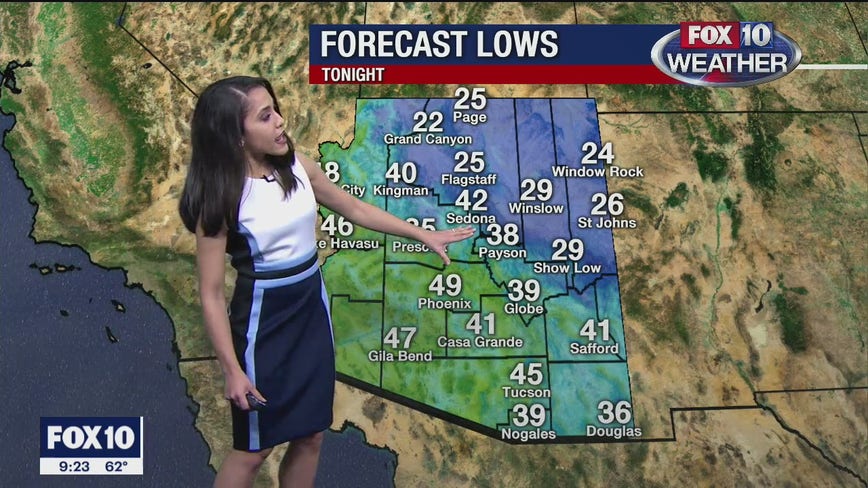 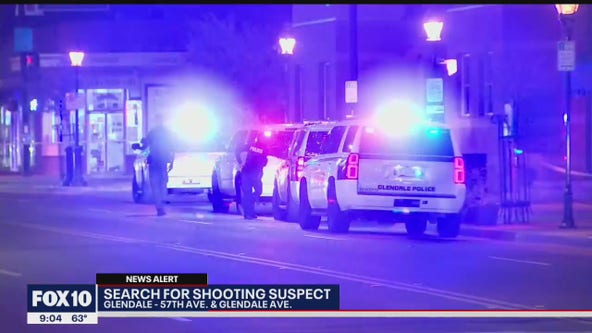 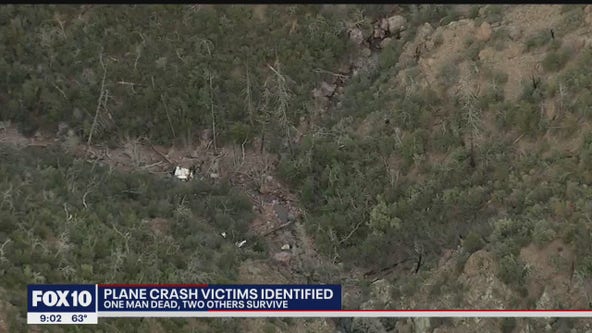