Granbury police are investigating an accidental shooting by a 2-year-old that injured a 1-year-old and their mother.

GRANBURY, Texas - Granbury police are investigating an accidental shooting by a 2-year-old that injured a 1-year-old and their mother.

The shooting happened just before 11:30 a.m., at the Walmart in Granbury.

Witnesses told police the 2-year-old and 1-year-old were inside a vehicle, while their parents were outside the vehicle.

Investigators found the 2-year-old picked up a handgun that was between the seat and the center console.

The gun fired and the bullet went through the 1-year-old’s leg, then through the mother’s arm and into her chest area, according to police. 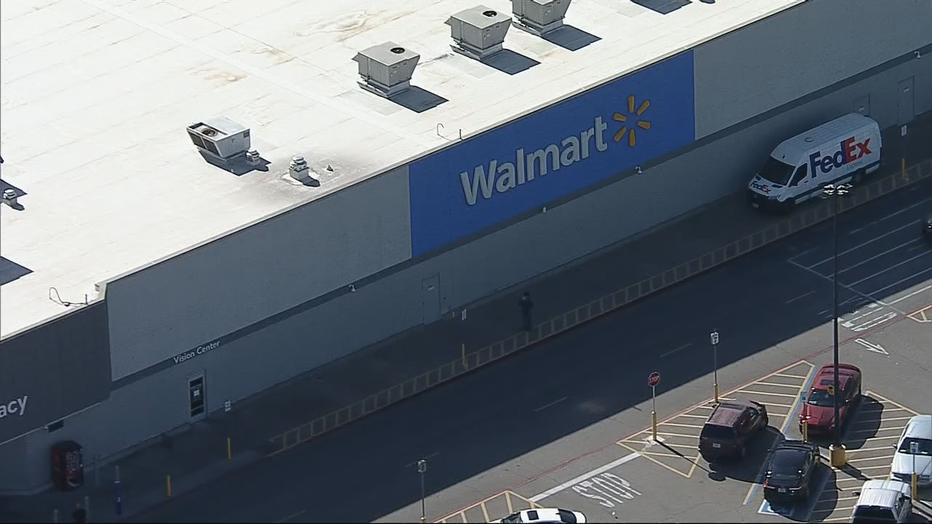 Both were taken to a Fort Worth hospital. The mother, whose injuries are said to be serious, was flown to the hospital. Her current condition has not been released.

The 1-year-old’s injuries are not believed to be life threatening injuries.

Police did not say whether the shooting happened in the parking lot or near the auto center. Police said there is no further threat to the public.

EDITORIAL NOTE: Granbury police initially said it was a 1-year-old and 3-month-old involved in this case, but later corrected themselves on the children's ages.