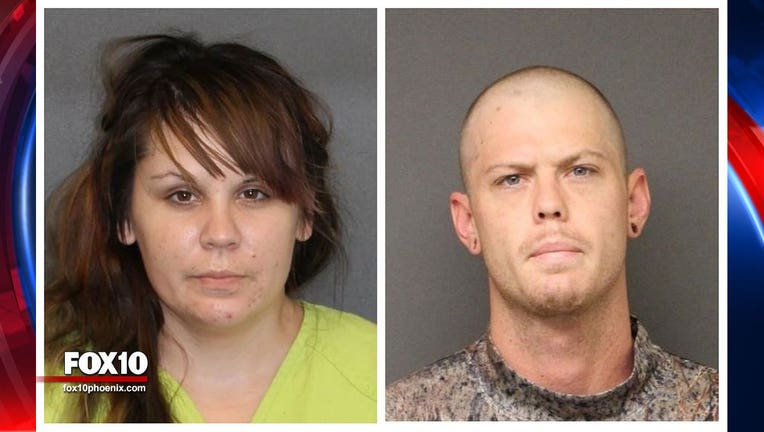 BULLHEAD CITY, Ariz. (AP) - Eight people have been indicted in a northern Arizona opioid ring and authorities say arrest warrants have been issued for the alleged mastermind and her accomplice.

The state Attorney General's Office says 29 year-old Amanda Lee Doyle is currently on the run along with 25-year-old Gavin Robel.

An Arizona grand jury has indicted Doyle on 26 felony charges for allegedly writing fake prescriptions in order to sell opioids in Bullhead City.

Seven other defendants, including Robel, have been indicted for their alleged involvement in the opioid ring.

According to the indictment, Doyle used her position to create fake electronic prescriptions for opioids.