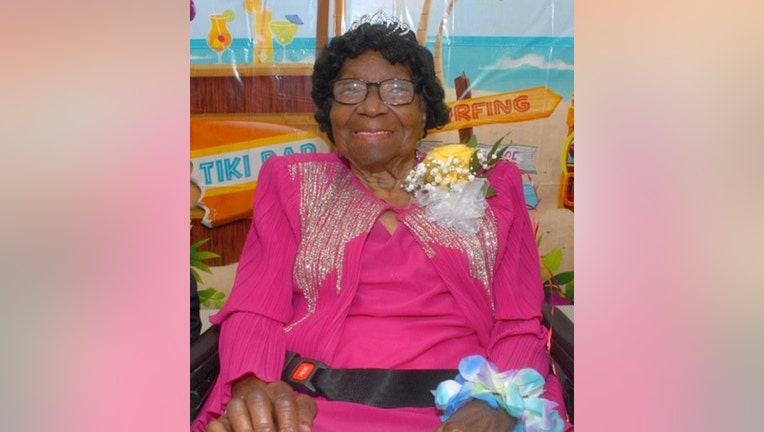 NEW YORK - Alelia Murphy, believed to have been the oldest person in the United States, has died. She was 114.

Born on July 6, 1905, in North Carolina, Murphy died Saturday with her family by her side in Harlem, where she had lived for many years, according to 1199 SEIU.

Her daughter, Rose Green, a retired 1199 SEIU member, called her mother "A gift from God."

Murphy raised Green and another child by herself after her husband died young.

Murphy's funeral will be held on Dec. 6, 2019, at the United House of Prayer for All People in Harlem.