Alex Trebek will be back to host season 36 of ‘Jeopardy!’ after completing chemo

“It’s another day at the office, and an exciting day because so many great things have been happening,” Trebek said.

LOS ANGELES - Alex Trebek, host of “Jeopardy!,” has announced that he’s “back to work” preparing for the show’s 36th season, FOX 31 reports.

“It’s another day at the office, and an exciting day because so many great things have been happening,” Trebek said.

Trebek announced to “Jeopardy!” fans that he had been diagnosed with stage 4 pancreatic cancer in a video released on March 6.

“Normally, the prognosis for this is not very encouraging, but I’m going to fight this, and I’m going to keep working,” Trebek said. “And with the love and support of my family and friends and with the help of your prayers also, I plan to beat the low survival rate statistics for this disease. Truth told, I have to! Because under the terms of my contract, I have to host Jeopardy! for three more years! So help me. Keep the faith and we’ll win. We’ll get it done. Thank you.” 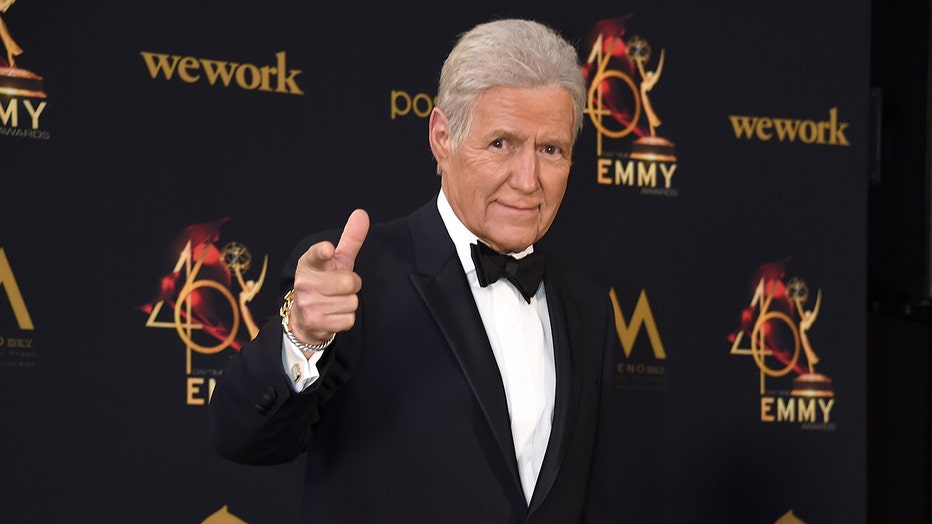 Alex Trebek poses in the press room during the 46th annual Daytime Emmy Awards at Pasadena Civic Center on May 05, 2019 in Pasadena, California. (Gregg DeGuire/Getty Images)

Now, Trebek says that he has completed chemotherapy and is keeping his promise to return as host on the long-running gameshow.

“I’ve gone through a lot of chemotherapy. Thankfully, that is now over. I’m on the mend and that’s all I can hope for right now.” Trebek said.

The new season will return on Sept. 9, and Trebek promises, “We have some exciting things coming up, and I can’t wait to share them with all of you. Let me tell you, it’s going to be a good year.”