CALIFORNIA - Comedian Andy Dick was arrested in California and booked on the charges of public intoxication and failing to register as a sex offender, according to the Riverside County Sheriff’s Department.

Deputies from the Lake Elsinore Sheriff’s Station responded Friday around 12:30 a.m. to the 15700 block of Grand Avenue regarding an intoxicated person possibly under the influence of drugs. 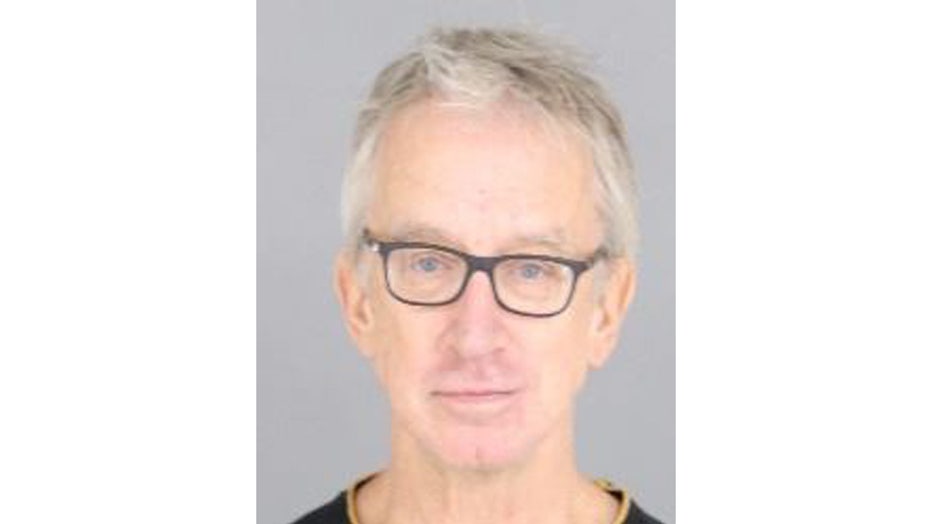 Officials say Dick, 67, a resident of Hemet, displayed signs of being under the influence of alcohol. He was arrested without incident.

During a records check, it was determined Dick was a registered sex offender who was not up-to-date on his registration.

He was booked into the Cois Byrd Detention Center on the charges of being under the influence of alcohol in public and failing to register as a sex offender.

Anyone with additional information is encouraged to contact Deputy Tomer at the Lake Elsinore Sheriff’s Station at (951) 245-3300.