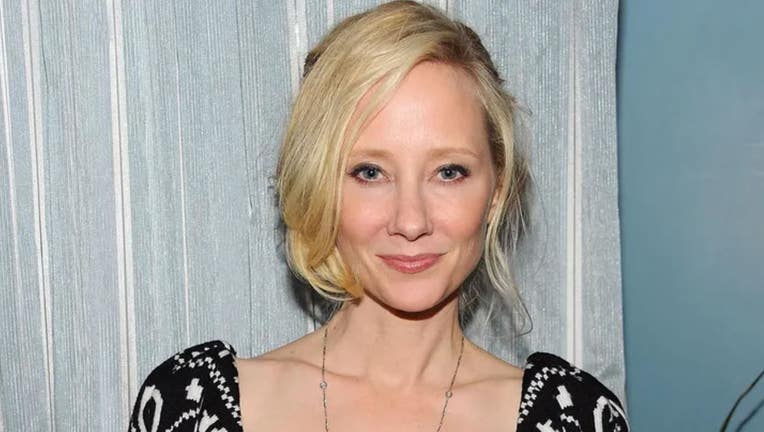 LOS ANGELES - The estate of late actress Anne Heche is being sued by Lynne Mishele, the woman who was living in the home, which was destroyed after Heche's vehicle crashed into the house and erupted into flames.

Heche was transported to the hospital following the collision on Aug. 5, and died one week later at the age of 53. Her manner of death was listed as an accident in a report released by the Los Angeles County Medical Examiner-Coroner.

Mishele's lawyer, Shawn Holley, submitted documents to the Los Angeles County court Nov. 9 seeking a creditor's claim, and filed the claim requesting "according to proof but at least $2 million." 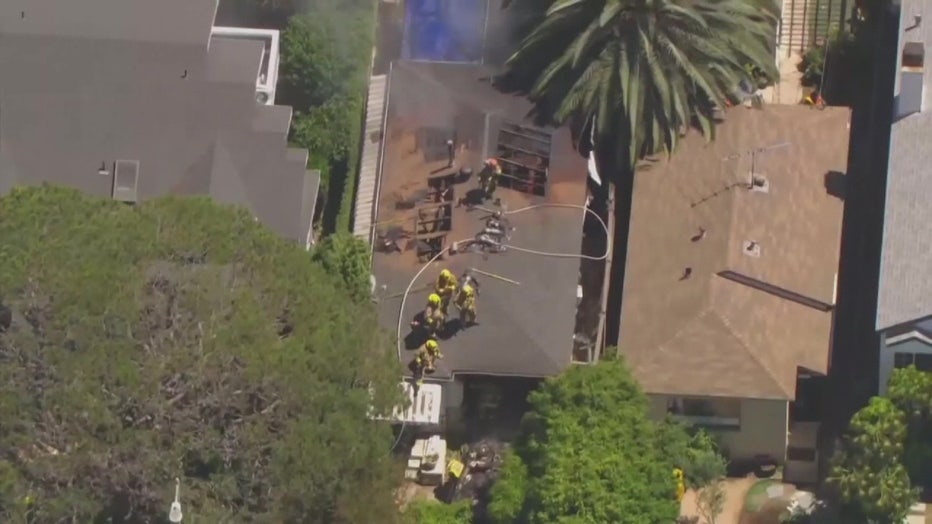 Sources told Fox News Digital that creditor claims are "common" and part of the process when seeking monetary damages from an estate, especially when "liability or amount of debt is disputed."

Mishele was renting the home that was destroyed Aug. 5 after Heche crashed her Mini Cooper into the house. While Mishele escaped unharmed, she was immediately displaced and her pets narrowly avoided death.

Days after the incident, Mishele's attorney said she was "devastated" following the collision.

"Ms. Mishele is devastated by what happened to her on Friday — not only because she and her pets almost lost their lives but because all of her property, including items of profound sentimental value, were destroyed," Shawn Holley, the tenant's attorney, told Fox News Digital at the time. "She asks for privacy at this incredibly difficult time." 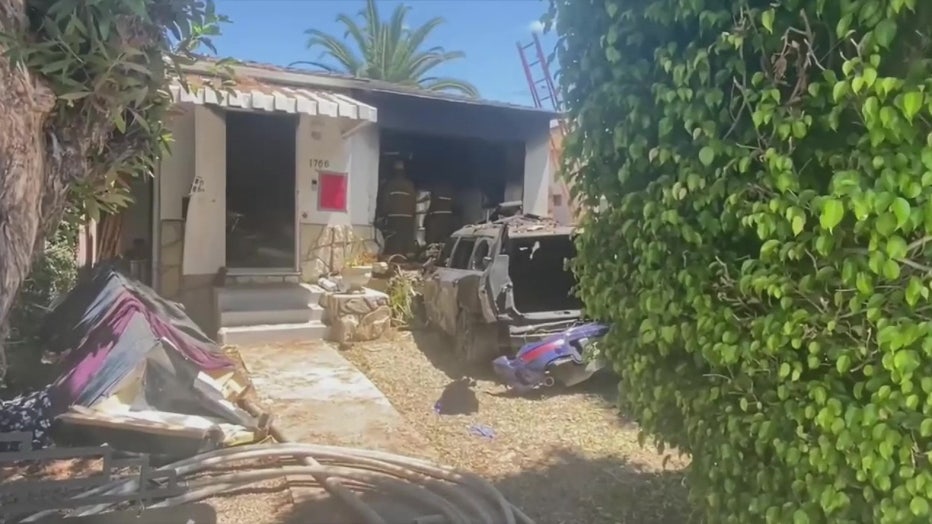 Mishele posted a video on Facebook Friday after the documents were filed, where she admitted she recently hit a "bump in the road" when diagnosed with cancer.

"I had surgery in October," she said. "The surgery went very, very well. Doctors think I'm not even going to need chemo, which is really great news. I also wanted to once again thank everybody for just being so sweet and so kind and so thoughtful and so supportive, and I will check in again as soon as I can."

Heche's son, Homer Laffoon, was appointed special administrator of her estate and passed another legal hurdle last month after Anne's ex, James Tupper, was denied his petition to be named guardian ad litem over their son, Atlas, 13. 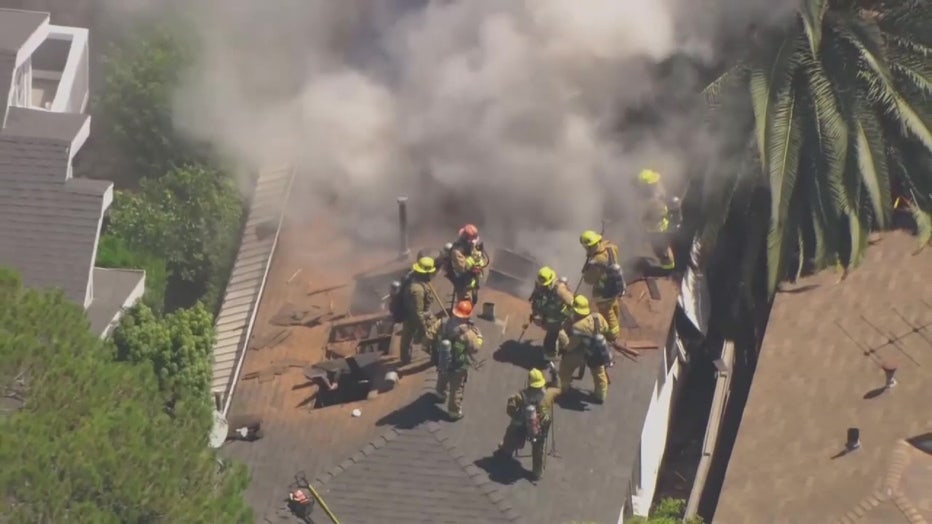 "We are pleased—but not surprised—with the court’s ruling this morning denying James’ petition to appoint himself guardian ad litem for Atlas," Laffoon's lawyer, Bryan Phipps, said in a statement released to Fox News Digital following the ruling.

"We look forward to the court resolving Homer’s petition at the next hearing and, in the meantime, Homer will continue to diligently administer the Estate pursuant to his authority as Special Administrator."

Laffoon estimated Heche's personal property to be worth $400,000 in documents executed on Oct. 5.

Tupper continues to contest the estate planning and claimed that he received an emailed will from Heche in 2011, but prior legal documents stated "the email does not qualify as either a holographic will or formal witnessed will." 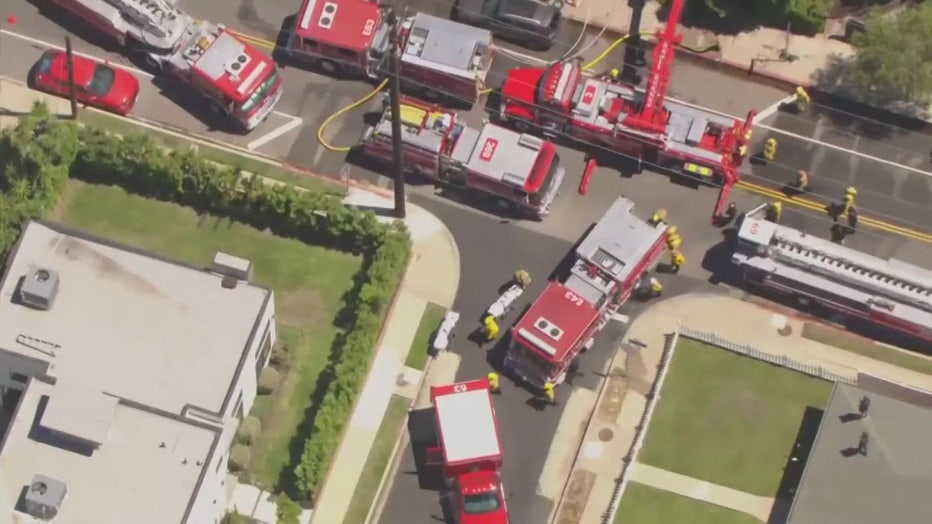 Heche was taken off life support Aug. 14 after being declared brain-dead following the car crash the week before. She died of "inhalation and thermal injuries," according to an autopsy.

She suffered a "severe anoxic brain injury" and remained "in a coma" under medical care at the Grossman Burn Center in West Hills for the opportunity to donate her organs through the OneLegacy Foundation.