A Dallas County grand jury indicted Yaqub Talib in the deadly shooting of a Lancaster football coach during a game last month.

According to the indictment, Talib, the brother of former NFL cornerback Aqib Talib, "unlawfully" and "intentionally" shot coach Michael Hickmon.

The grand jury went on to say Talib intended to cause serious bodily injury to Hickmon and committed "an act clearly dangerous to human life".

Talib is expected to be charged with murder. 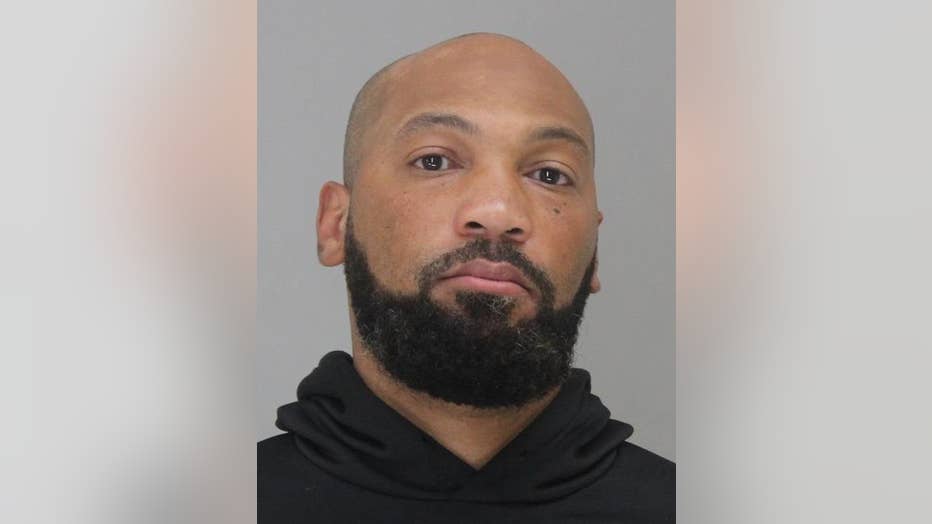 Police said the shooting occurred at the end of a game on August 13 between Dragon's Elite Academy and North Dallas United at Lancaster Community Park on Jefferson Street.

In a video obtained by TMZ, it appears there was a confrontation between some North Dallas United coaches and the referees. That argument turned into a fight among the coaching staffs.

Family and friends of a murdered coach gathered to honor his memory Saturday afternoon.

Shortly after the incident Talib's attorney Clark Birdsall told FOX 4, "My client looks forward to his day in court to give his side of the story. He regrets this tragic loss of life."

Talib posted bond on August 22 and was released.