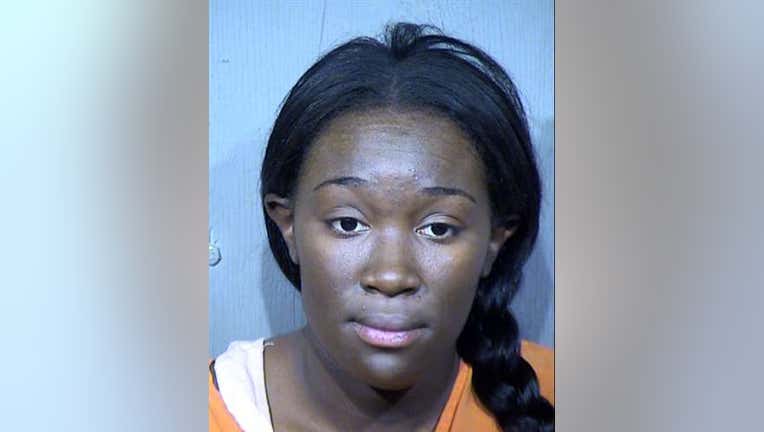 PHOENIX - A female Arizona Department of Juvenile Corrections officer has been fired and arrested after authorities say she had sex with a male teenage offender now on parole.

Officials say another corrections officer on Jan. 5 accused 25-year-old Imarie Waller of having a relationship with the 18-year-old parolee who then told investigators there was a consensual relationship.

Officials said there was no evidence of sexual contact with Waller while the offender was at the department's Adobe Mountain School but that he told investigators that he had sex with Waller at a group home where he lived later while still under department supervision.

According to court documents, Waller told investigators she had consensual sex with the parolee but denied that it happened at the group home. She allegedly contacted her roommate during a break in the interview and said the parolee should be told to “deny" and “delete everything," the records said.

Waller was arrested on suspicion of unlawful sexual conduct with a person in custody.