County sheriff's officials say Joseph Collins was taken into custody Saturday. It was unclear Tuesday if he has a lawyer who could comment on the allegation.

An off-duty sheriff's detention officer saw a vehicle with emergency light bars on its roof pulling behind other cars on the road and activating the lights. 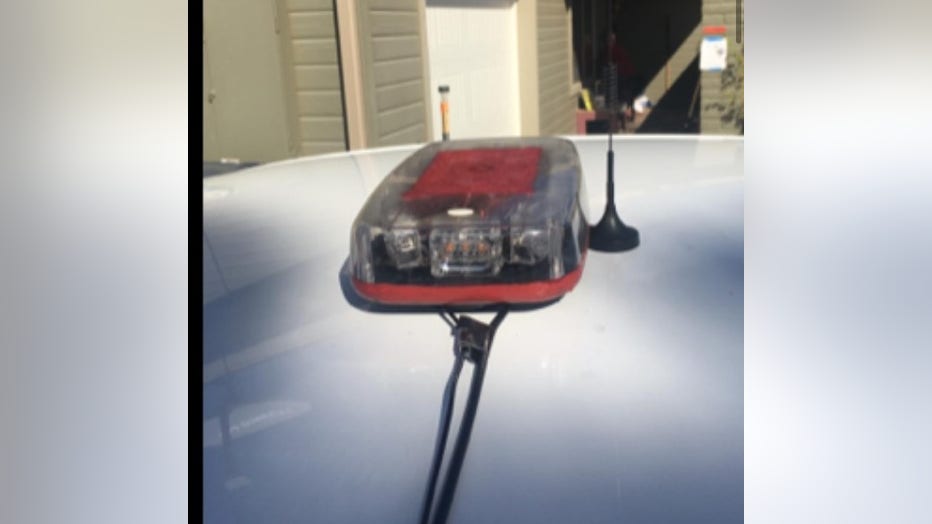 The detention officer asked Collins if he was a law enforcement officer and he reportedly replied "maybe."

Authorities say Collins claimed the light bars on his vehicle were safety devices.

They say Collins also was wearing a bright green reflector vest like those worn by police officers. 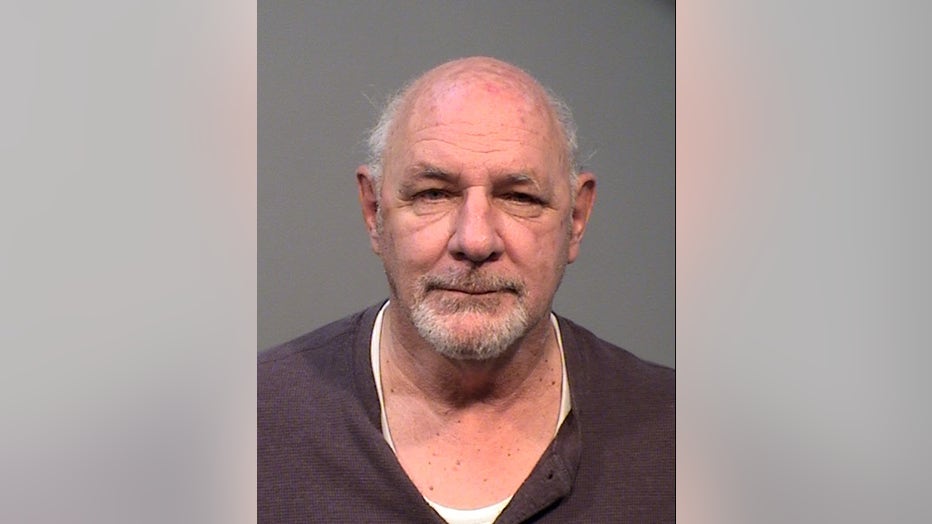