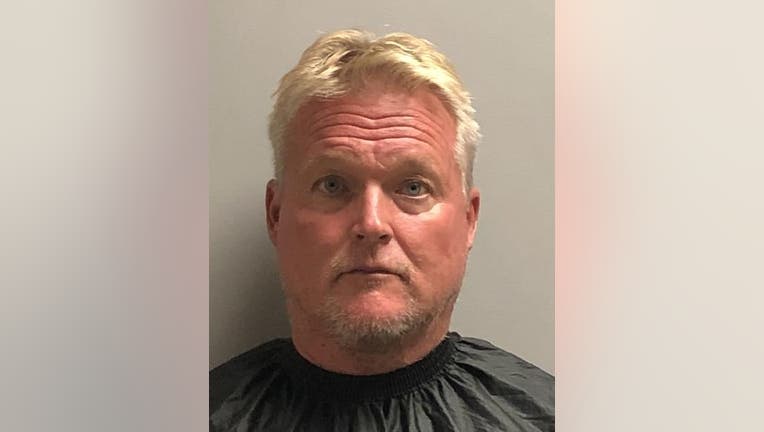 SIERRA VISTA, Ariz. (AP) - A southern Arizona man accused of killing his ex-wife and her male friend and then burning their bodies in a rented SUV last year has pleaded guilty and been sentenced to life in prison without parole.

Carlson said he didn’t want his former wife to take their 3-year-old daughter back to Philadelphia after the child spent a week visiting him. Nguyen, the ex-wife, had come to pick the child up with Atwell under a custody-sharing arrangement.

Carlson wrote in a statement read in court by his lawyer that he shot Nguyen and Atwell three times each, then drove the rental vehicle with the two victims inside to a spot on his parent’s large property in Sunizona.

"I was wrong and I am so sorry," Carlson wrote in his statement.

Carlson was sentenced during the same court hearing, saying he wanted to "bring finality" to everyone involved in the matter including his parents.

The Sierra Vista Herald reported that the bodies of Nguyen and Atwell were never recovered except for a handful of bones found outside the charred SUV.

Carlson was charged with first-degree murder, tampering with physical evidence and abandonment or concealment of a dead body.