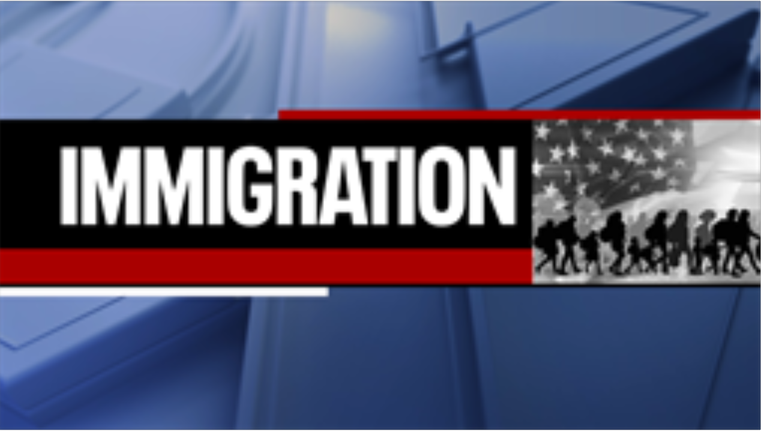 LAS VEGAS - An Arizona man who convinced recent immigrants from mainly Asian countries to pay him thousands of dollars each to help them gain U.S. citizenship has been sentenced to nearly six years in prison by a federal judge in Las Vegas, authorities announced.

Court documents show Douglas Lee Thayer, 70, of Mohave Valley collected payments of between $7,000 and $20,000 from at least 160 recent immigrants by promising them the company he ran would find a family to adopt them as adults. He told the victims he would then get them new birth certificates and other documents that would let them gain U.S. citizenship.

A federal jury in Las Vegas convicted Thayer of two criminal counts of mail fraud on April. 18, and he was sentenced on Friday. He is set to surrender to start his sentence next month.

According to the indictment and a sentencing memorandum from federal prosecutors, Thayer ran a Las Vegas-based business called U.S. Adult Adoption Services. After the Justice Department announced in 2016 that it had shut down a similar scheme in Sacramento, California, Thayer offered refunds to the Asian and Hispanic immigrants.

He had charged more than $1 million in fees, but the refunds were only a fraction of what he collected, and prosecutors said he netted more than $850,000.

The owner of the Sacramento business was later sentenced to 20 years in prison.

Prosecutors said Thayer's victims were particularly vulnerable because they mostly were recent immigrants who spoke little English and knew little if anything about immigration law. The government does not provide an easier path to citizenship for immigrants who are adopted as adults by Americans.

"This prison sentence should serve as a warning that taking advantage of vulnerable victims, regardless of citizenship status, will be investigated and prosecuted," U.S. Attorney for Nevada Jason Frierson said in a statement.

"Despite spending more than 20 years in prison prior to the instant offense, he has not been deterred from crime," Kung wrote.