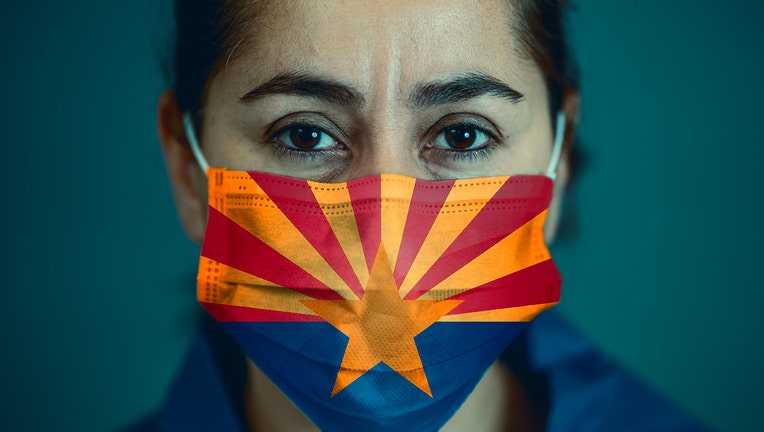 PHOENIX (AP) - Arizona has seen a 20% increase in deaths in the first seven months of this year — and not all of them have been directly linked to the coronavirus.

Public health experts say it will take months to determine what’s driving the death rate. Possible explanations include overdoses and suicides by people struggling with isolation or unemployment during the pandemic; patients succumbing to chronic diseases after postponing hospital visits due to fears about contracting the virus there; and deaths from Arizona’s tough regular flu season, which ran from October to April.

“There are lots of ways you can see excess deaths from other causes in the midst of this,” said Dr. Bob England, a former public health director for Maricopa and Pima counties.

The Arizona Department of Health Services said it has gotten informal reports about increases in 911 calls that may suggest people are delaying essential medical care during the pandemic. It also noted that overdose deaths are increasing and some communities have reported slight jumps in suicides.

A more complete understanding of the numbers will emerge after death certificates are reviewed, the agency said,

“Could some of that be associated to the isolation and loneliness? That was one of the things that we’re worried about,” Dr. Cara Christ, the state’s top public health official, acknowledged last month when asked whether there was a link between the pandemic and suicides and overdoses.

Some of the deaths may be indirectly related to the virus, said Dr. Rebecca Sunenshine, medical director for disease control for the Maricopa County Health Department. For example, people who have congestive heart failure or lung disease may get a minor COVID-19 infection that worsens their underlying conditions.

“They may actually succumb from the heart failure or lung disease, and we may not even know about the COVID-19,” Sunenshine said.

Pima County Medical Examiner Dr. Greg Hess has written an analysis of the rising number of deaths in his jurisdiction that have occurred even as homicides and suicides declined slightly.

Pima County began seeing an increase in overdose deaths before the start of the pandemic, leaving Hess unable to conclude whether those deaths are related to the virus.

Many people assumed that there would be fewer traffic deaths during the pandemic as people work from home and spend less time driving. Hess said he found a slight increase in auto deaths in Pima County.

Other states have seen a similar increase in deaths since the pandemic began, said Zhao Chen, a chronic disease epidemiologist and professor at the University of Arizona’s College of Public Health.

Chen said Arizona’s growing population could explain part of the increase in overall deaths, though she doubts growth is the only factor.

“There are some indications that the excess number of deaths cannot be explained by the population size or the bad flu season,” Chen said.

When virus test kits were scarce earlier in the pandemic, some deaths that might have been caused by COVID-19 may have been attributed to other causes, Chen said.

England said he expects increased deaths not directly attributed to the coronavirus to continue throughout the pandemic. One reason is some people who no longer have health insurance after losing their job may do without their normal level of health care, he said.

“The virus itself and our inability to control it without seriously damaging the economy will have long-lasting health consequences, including additional deaths,” England said.

The Department of Health Services said its final report on the causes of 2020 death will be available late next year.