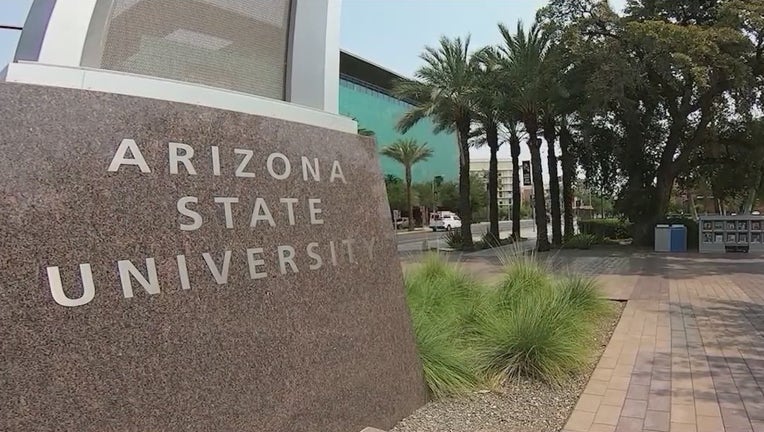 Three people reportedly robbed a person near the Vista Del Sol dorms at 1:30 a.m. on April 23, stealing the victim's phone and money before running away.

The victim told police that one of the robbers had a handgun, and no suspects have been located.

The suspects were all described as being 6 feet tall, with all of them wearing hoodies during the reported robbery. However, no other specific details have been released.

DPS: Driver who fled from trooper involved in multi-car crash

Mesa Police and DPS are investigating a crash involving a person who fled from DPS troopers on the Loop 202.

William Paci, 18, is accused of starting a brush fire in Goodyear that caused multiple road closures.

Amelleonna Russell, 21, faces a manslaughter charge after another woman was shot and killed in a north Phoenix apartment.