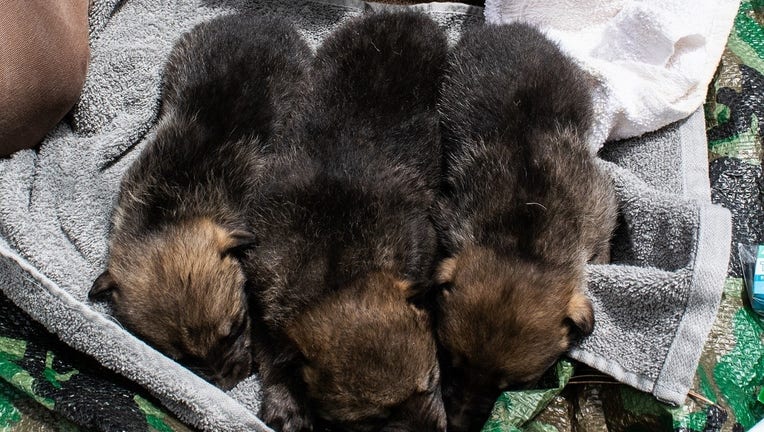 One of three pups cross-fostered from the Endangered Wolf Center to the Elk Horn pack in Arizona that was caught and collared was found dead this month.

In 2019, the IFT captured and collared two of the 12 pups cross-fostered into the wild.