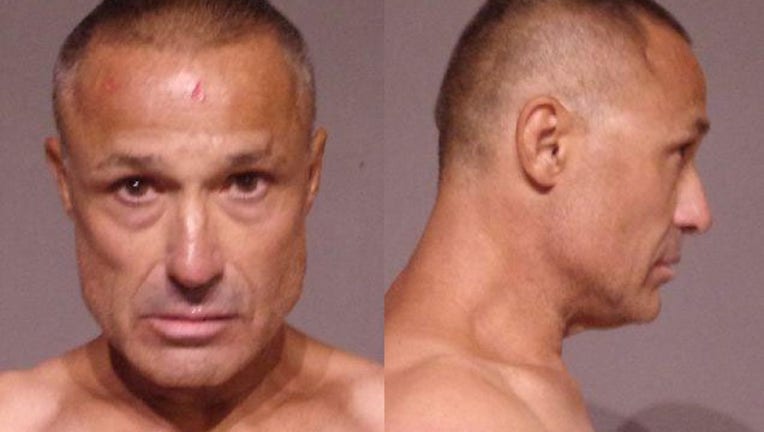 YUMA, Ariz. (AP) - Authorities are investigating the death of a jail inmate in Yuma.

Wallace was transported to a hospital by the Yuma Fire Department.

Shortly after arriving at the hospital, authorities say Wallace was pronounced dead.

Sheriff's officials say Wallace was in jail for armed robbery and possession of dangerous drugs.