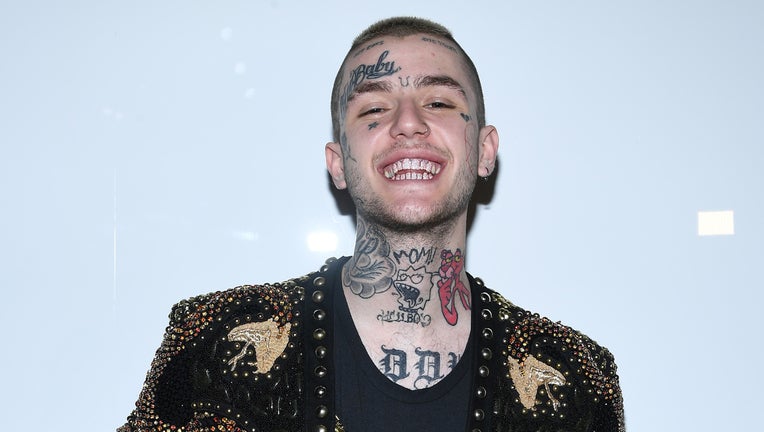 Lil Peep, whose real name is Gustav Ahr, died at the age of 21 in November.

According to the autopsy report, Lil Peep's death has been ruled an accident, with a cause of death being the combined toxic effects of fentanyl and alprazolam.

According to WebMD, alprazolam is also known by the brand name Xanax.

According to the Forensic Toxicology report, Lil Peep tested positive for alprazolam, cannabinoids, fentanyl, and tramadol.

According to WebMD, tramadol

In addition, the toxicology report also noted that Lil Peep tested positive for benzolecgonine, which is a metabolite of cocaine.