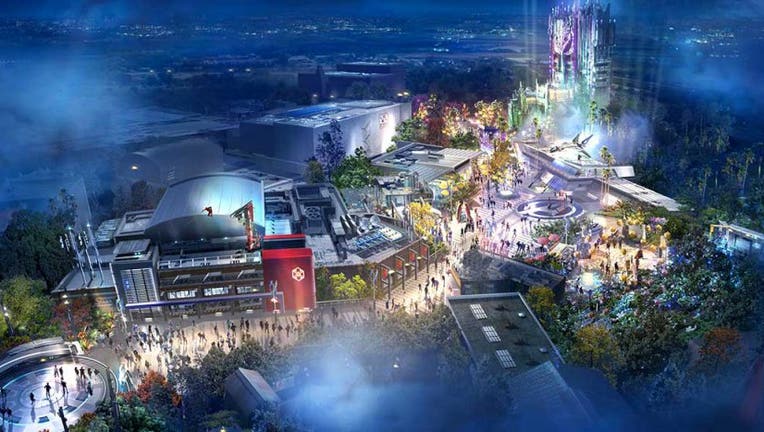 ANAHEIM, Calif. - Starting in the summer of 2020 you can suit up and fight alongside your favorite superhero at Avengers Campus.

Disney Parks announced the new campus will be opening at Disney California Adventure in the beginning of the summer.

According to Disney Parks Blog the campus is set up by the Avengers to recruit the next generation of superheroes.

Avengers Campus will be home to the Worldwide Engineering Brigade, also referred to as “WEB” which will house the new Spider-Man experience. Park officials say the ride “Web Slinger” will allow guests to sling webs just like Spider-Man; this is the first ride Spider-Man will have with Disney Parks. 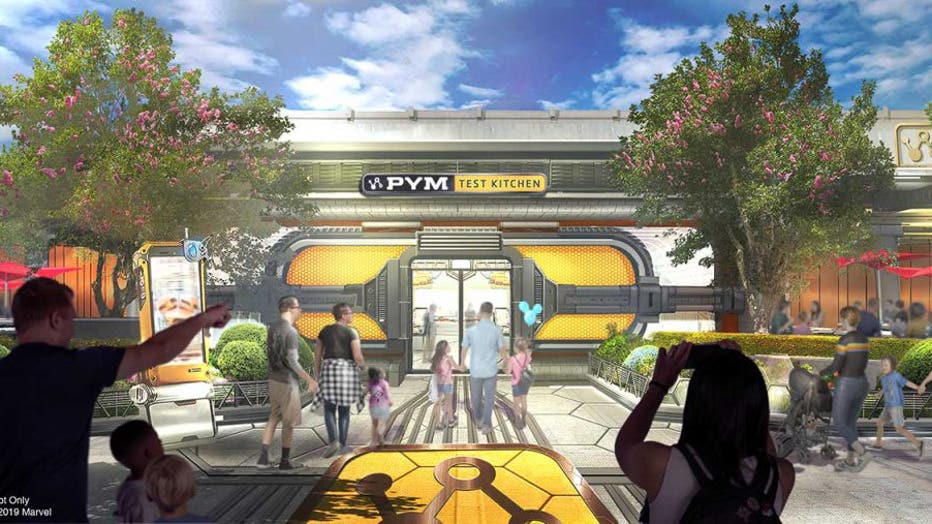 If you’re looking for superhero themed food and drinks– look no further than the new “Pym Test Kitchen”. This new eatery will be themed after the popular movie “Ant-Man and The Wasp”. According to Disney Parks Blog “Pym particles” will be used to grow and shrink food.

Avengers Campus will also be home to the iconic Avengers Headquarters, where guest can see the Avengers up-close and in action.

The exact opening date has not yet been announced.