Baby Yoda toys can now be pre-ordered, but fans will have to wait months for them to ship

Those hoping to snag one in time for Christmas will be disappointed — all three toys are not expected to ship out to customers until next year.

LOS ANGELES - A new plush toy and two bobble-head figures of Baby Yoda, the beloved new character known as “The Child” in Disney Plus’ new live-action series, “The Mandalorian,” are now available for pre-order.

Those excited by the prospect of getting or giving a Baby Yoda toy this Christmas will likely be disappointed — all three toys are not expected to ship out to customers until next year.

The plush toy is being made by Mattel, and the toy manufacturer says that, despite the option to pre-order from ShopDisney, the plush Baby Yoda likely won’t make it into customers’ hands for a few months — the plush toy isn’t expected to ship until April 1, 2020. 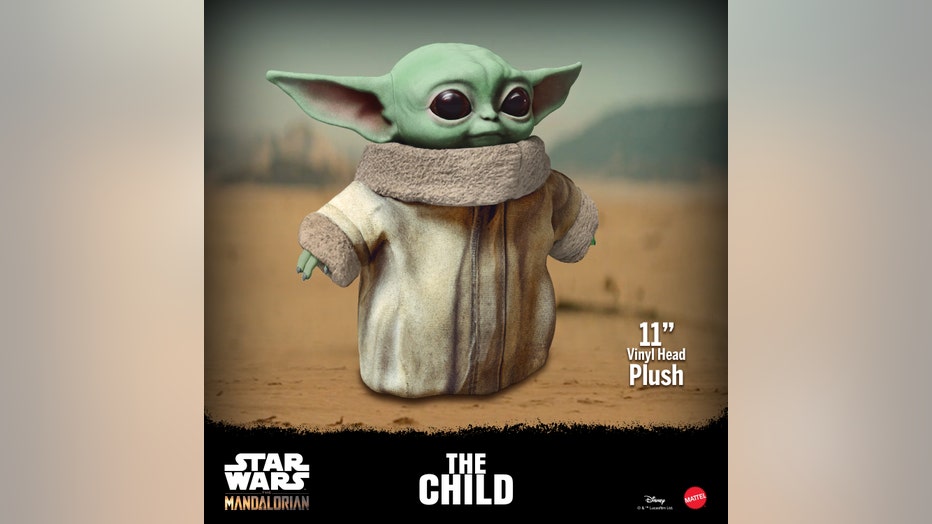 Plush toy of Baby Yoda made by Mattel. 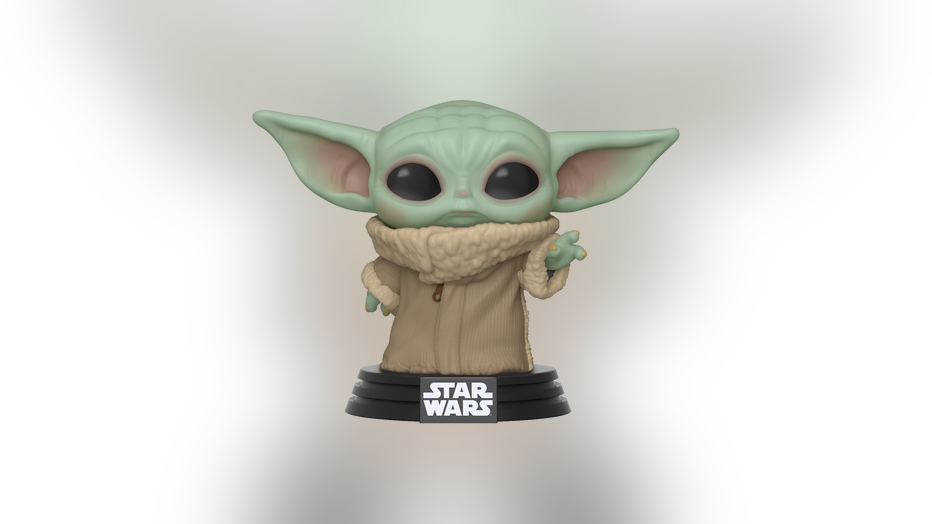 Baby Yoda bobble-head. Toy maker Funko is making two versions, one 3.75-inches, and the other 10-inches.

The Child character became an instant hit with “The Mandolarian” fans after appearing for the first time at the end of the series’ premiere episode, which creator Jon Favreau specifically kept a secret. Favreau wanted the character to be a surprise, so Disney agreed to wait to produce merchandise of The Child until after the first episode was released. 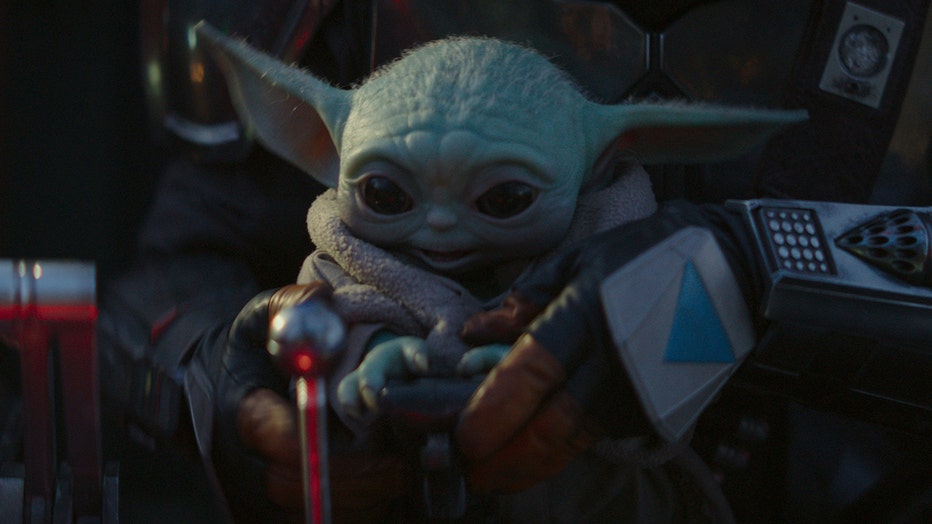 The Child from Disney Plus's live-action series, "The Mandalorian."

After the immediate success of the “Baby Yoda” character, Disney began pushing out other merchandise, such as T-shirts and mugs to satiate fans’ obsession with the tiny green alien character, which has even extended into the “memeification” of “Baby Yoda” across social media.