In his first court hearing in Wisconsin since being extradited from Illinois, a judge deemed him a flight risk and ordered a $2M cash bail to the 17-year-old accused of killing two protestors in Kenosha.

KENOSHA, Wis. - A Wisconsin court commissioner on Monday set bail for an Illinois 17-year-old accused of killing two people during a protest at $2 million, setting aside pleas from one victim's father to double that amount.

Kenosha County prosecutors have charged Kyle Rittenhouse of Antioch, Illinois, with fatally shooting Joseph Rosenbaum and Anthony Huber during a protest over a police shooting in August. They've also charged him with wounding a third man, Gaige Grosskreutz. 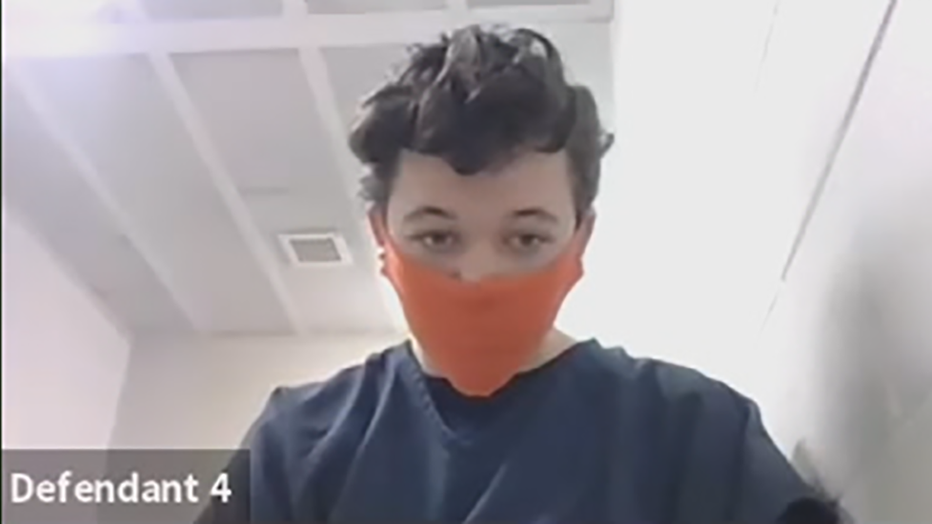 Rittenhouse turned himself in to police in Antioch the morning after the shootings. Rittenhouse was extradited to Wisconsin on Friday and made his initial court appearance in Kenosha County on Monday afternoon.

John Huber, whose son, Anthony, was one of the two people killed, made an emotional appeal for the judge to go much higher than the $2 million the state sought.