Crews are gearing up for the annual Barrett-Jackson Auto Auction at Westworld next week.

"Years ago, we went into muscle cars and now it's retro mods and supercars," Craig Jackson said.

Not only is the auction changing, getting bigger and drawing in larger crowds, but the best cars keep evolving.

"Car collecting keeps expanding and it keeps diversifying and it is a worldwide thing that and it doesn't matter where you're from or your background, it just keeps growing," Jackson said.

A variety of collector's cars once owned by stars like Simon Cowell, Paul Walker, Evan Longoria and Dean Martin will also be seen in the auction.

For the quality and quantity of cars at no reserve, people travel from all over the world to see what's on the auction block.

"Very few places can you, when you're a spectator, can you go and get in the ring," Jackson said. "Here, you can get in the ring and buy the car of your dreams and join this fraternity that is car collecting." 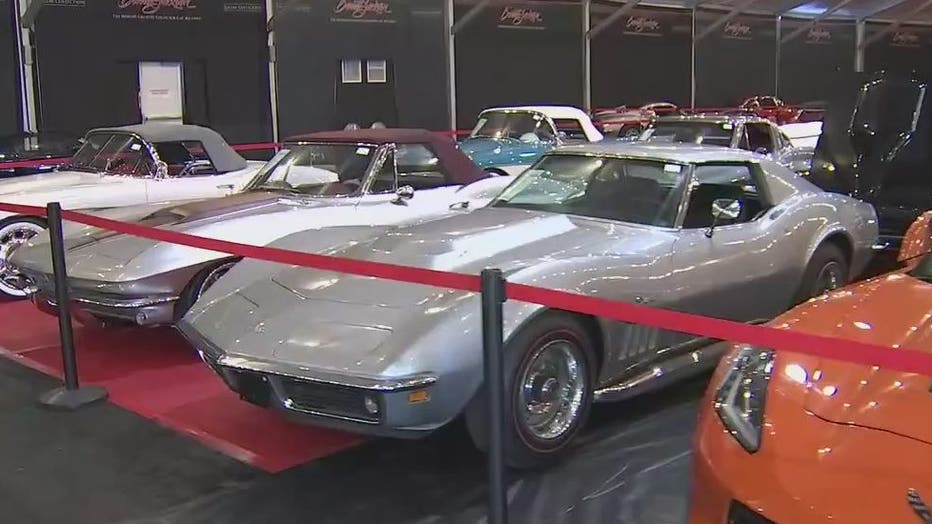