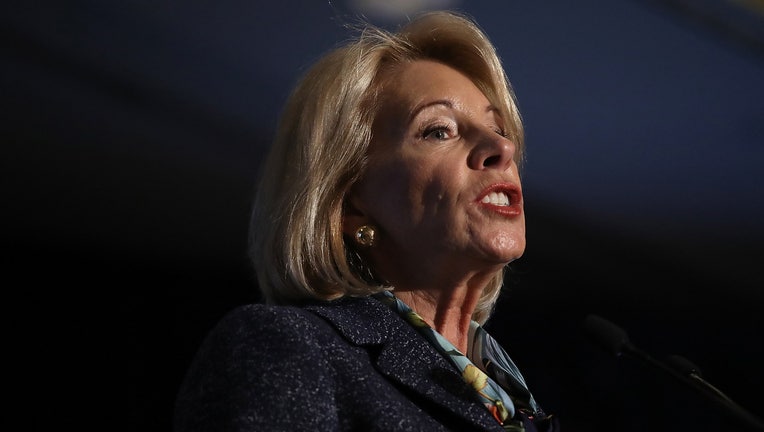 A $40 million yacht owned by the family of U.S. Secretary of Education Betsy DeVos was vandalized last weekend while it was tied up at a dock in Huron, Ohio.

According to the Toledo Blade, the Seaquest was moored at Huron Boat Basin in Huron Saturday night. Sunday morning at 6 a.m., the captian of the 163-foot yacht called police and reported that he and the crew realized that someone had untied the $40 million yacht and set it adrift.

The yacht hit the dock, causing about $5,000 to $10,000 in damages, mostly in large scratches and scrapes, before the crew regained control of the boat.

DeVos was in Ohio earlier this month to tour a career center and a correctional treatment program. It's unclear why the yacht was in Huron.

The Seaquest is one of 10 vessels owned by the DeVos family.