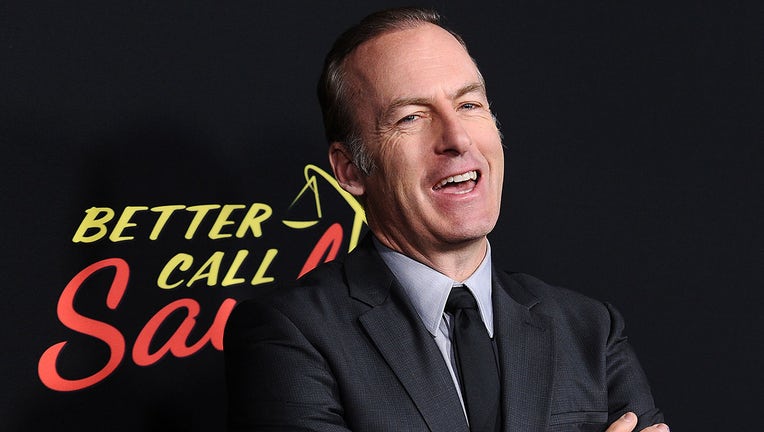 Odenkirk has largely remained silent since the incident, but opened up on social media Friday, revealing that he had a heart attack.

"I had a small heart attack. But I'm going to be ok thanks to Rosa Estrada and the doctors who knew how to fix the blockage without surgery," Odenkirk wrote.

He thanks AMC and Sony’s support and help throughout the process.

"I'm going to take a beat to recover but I'll be back soon," Odenkirk continued.

According to the Associated Press, crew members called an ambulance that took the actor to a hospital, where he remained Tuesday night, a person close to Odenkirk told the outlet.

"Better Call Saul," the spin-off prequel to "Breaking Bad," has been shooting its sixth and final season, which is set to air next year.

Earlier in the week, castmates of the 58-year-old actor, took to social media to share their support and well-wishes.

Bryan Cranston, Odenkirk’s "Breaking Bad" castmate, wrote a heartwarming Instagram post, saying, "Today I woke up to news that has made me anxious all morning. My friend, Bob Odenkirk collapsed last night on the set of ‘Better Call Saul.’ He is in the hospital in Albuquerque and receiving the medical attention he needs but his condition is not known to the public as yet. Please take a moment in your day today to think about him and send positive thoughts and prayers his way, thank you."

David Cross, who worked with Odenkirk on their ’90s HBO series "Mr. Show with Bob and David," also tweeted, "I will share what I know when I can but Bob is one of the strongest people I know both physically and spiritually. He WILL get through this."

Odenkirk was nominated for four lead actor Emmys for his role in the hit AMC series. He has won two Emmys, for his writing on "The Ben Stiller Show" and on "Saturday Night Live."

The Associated Press and FOX News contributed to this story.