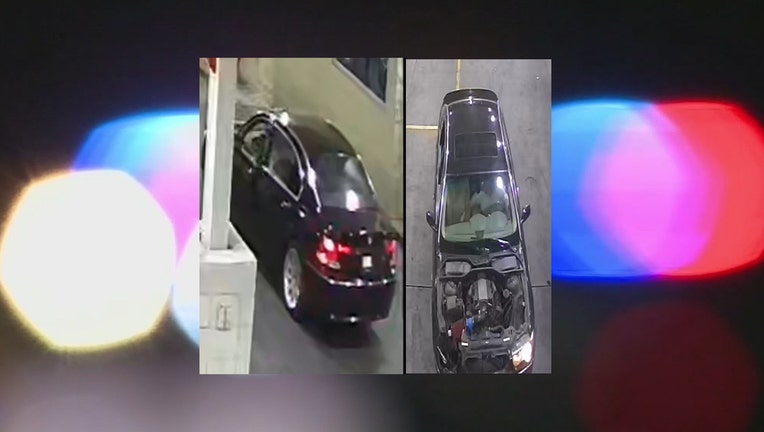 PHOENIX - The Phoenix Police Department needs help identifying the suspect who killed a 57-year-old man in April 2022, and newly released photos of a damaged car might help solve the case.

Kent Ellsworth, 57, was found on April 26 around 9 p.m. near Indian School Road and 27th Avenue with obvious signs of trauma, says Phoenix Police Sgt. Vincent Cole in a May 18 news release.

Ellsworth died at the hospital from his injuries, and nearly a month later, the suspect hasn't been caught.

Photos were released of a car possibly involved in the homicide. It appears to be an older BMW with a temporary license plate, a missing hood, and a missing passenger side headlight.