GILA COUNTY, Ariz. - Officials with the Gila County Sheriff's Office have confirmed that the body of a man found by crews earlier on Monday is that of a man who went missing while hiking in a canyon.

Over the weekend, GCSO officials say two men went hiking through a canyon in the county on Saturday, and one of them went missing after reportedly being washed away in a flash flood.

The men went hiking around 2 p.m. northeast of Roosevelt Lake near Cherry Creek, described as an "extremely remote" area, and one of the hikers got washed away in a flash flood.

On Monday, officials identified the hiker as 44-year-old Shiloh Dorsett of Mesa.

Saturday brought in record rainfall into the valley, sparking flash flood warnings in surrounding areas. Dorsett's body was found about a half-mile away from where he was hit by a flash flood.

Meanwhile, friends are reacting to the tragic news.

"It’s pretty gut wrenching, seeing he has a wife and kids. Think of what they’re going through. It’s pretty tough times," said Kevin Dawson, a friend of Dorsett.

The family of Dorsett is reportedly requesting privacy at this time. On Thursday, FOX 10 has learned that a GoFundMe has been set up for the family.

(Click here if you can't see the GoFundMe page) 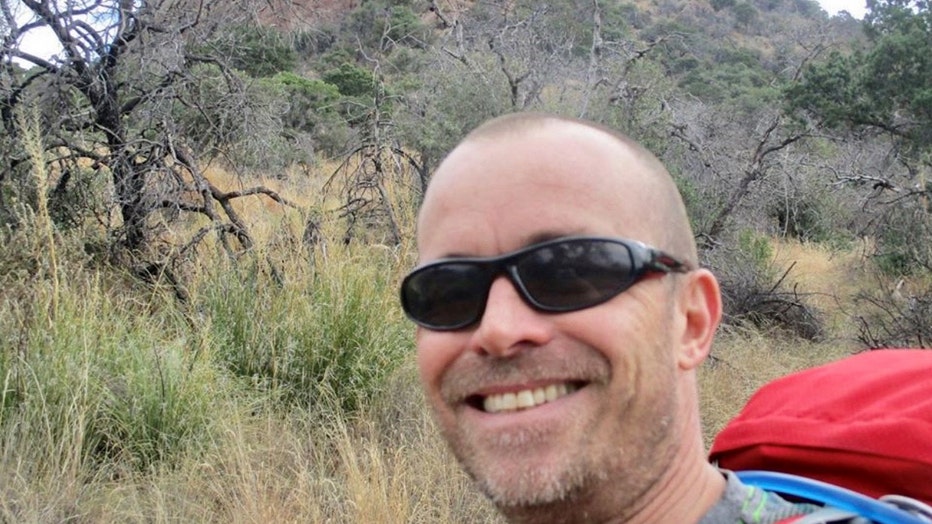