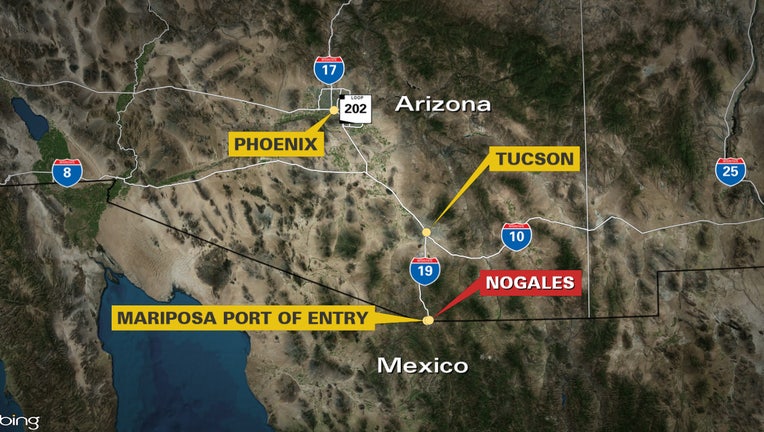 TUCSON, Ariz. (AP) - A Border Patrol agent accused of using his vehicle to knock over a fleeing Guatemalan migrant nearly two years ago in Arizona has reached a plea agreement.

Matthew Bowen was scheduled to go on trial Monday in U.S. District Court in Tucson for the December 2017 incident in Nogales, Arizona.

Court records show Bowen has pleaded guilty to deprivation of rights under color of law, a misdemeanor.

He's scheduled to be sentenced Oct. 15.

Bowen's attorney told the court last week that Bowen has resigned from the Border Patrol.

U.S. Customs and Border Protection officials suspended Bowen indefinitely in June 2018 shortly after he was indicted.

Bowen's case drew widespread attention after his alleged text messages from November 2017 calling migrants "savages" and "subhuman" were included in a court filing.