The Portuguese Air Force rescued the crew of a burning cargo ship that was carrying cars to the United States on Feb. 16, 2022. Credit: Portugese Air Force via Storyful

A cargo ship carrying vehicles from Germany to the U.S caught fire in the Atlantic Ocean on Wednesday and remains adrift near the Azores Islands.

The Portuguese navy rescued all the 22 crew members from the ship, named the Felicity Ace, which was scheduled to arrive in the Port of Davisville, Rhode Island, on Feb. 23.

No one was injured, but the Felicity Ace was carrying an unknown number of Volkswagen Group vehicles, including Porsches, in its hold, which has a capacity of 4,000 vehicles.

"Our immediate thoughts are of relief that the 22 crew of the merchant ship 'Felicity Ace' are safe and well," Porsche said in a statement to Fox News Autos.

"A number of our cars are among the cargo. We are in contact with the shipping company and the details of the cars on board are now known. Customers affected by the incident are being contacted by their dealer." 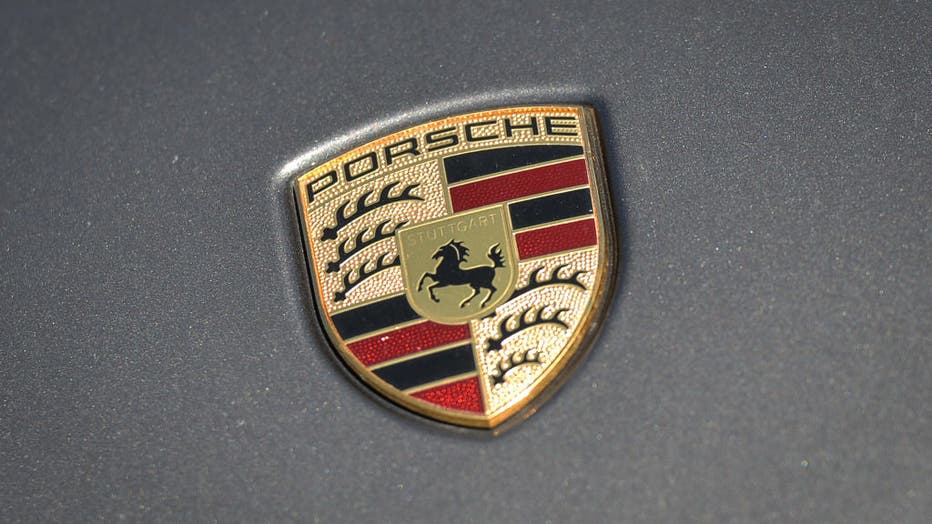 FILE - A Porsche logo is seen on a parked Porsche car on Aug. 24, 2021, in Edmonton, Alberta, Canada. (Photo by Artur Widak/NurPhoto via Getty Images)

A statement for Volkswagen Group, which owns Porsche, VW, Audi, Lamborghini and Bentley, said, "We are working with local authorities and the shipping company to investigate the cause of the incident."

Many of the Porsches in the shipment were special orders that customers have been waiting months to receive, according to several accounts posted to social media

The cause of the fire is currently unknown. 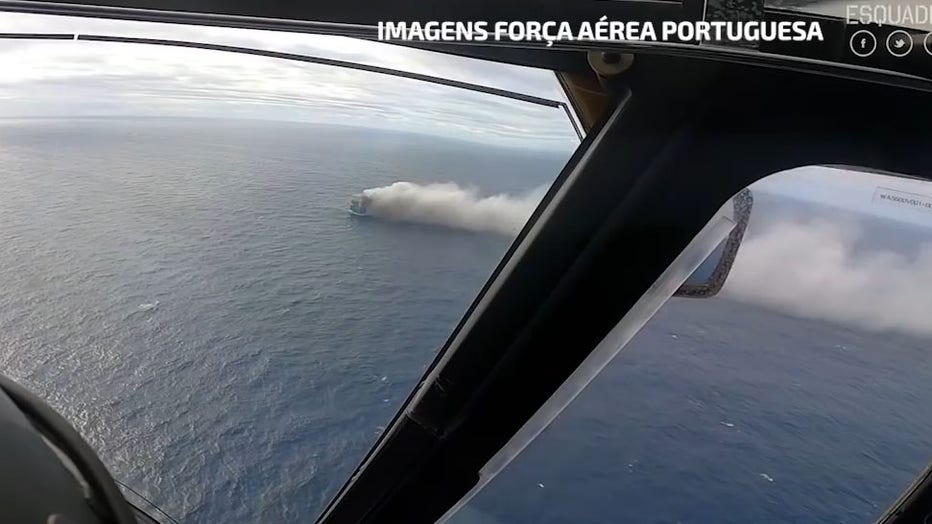 A screengrab from a video shows the burning cargo ship that was carrying cars to the United States on Feb. 16, 2022. Credit: Portugese Air Force via Storyful

A navy spokesman said the ship's owner, Japan's Mitsui O.S.K. Lines, was trying to find an ocean-going tug to tow the ship to shore.