After attempting to authenticate the items, CBP import specialists at the Centers of Excellence and Expertise (CEE) confirmed the items were in violation of trademark law and copyright codes.

All five shipments were headed to Brownsville, Texas before they were seized on July 11. 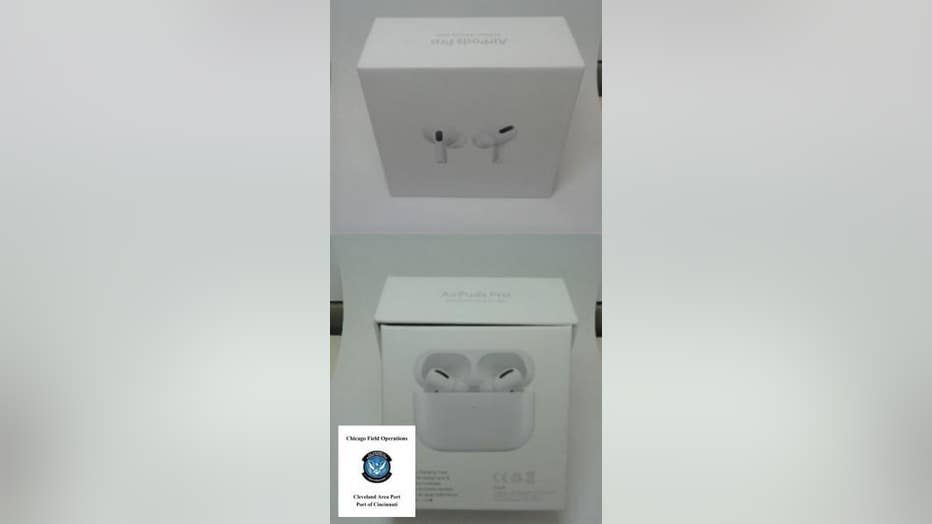 "Our CBP officers continue to work at a high level and identifying counterfeit items like these helps prevent transnational criminal organizations from making a profit off unknowing consumers," said CBP agent LaFonda Sutton-Burke in a press release.

"These seizures illustrate our commitment to stopping counterfeit products and protecting our nation’s economy and consumers from those intent on defrauding businesses and consumers alike," Sutton-Burke added.