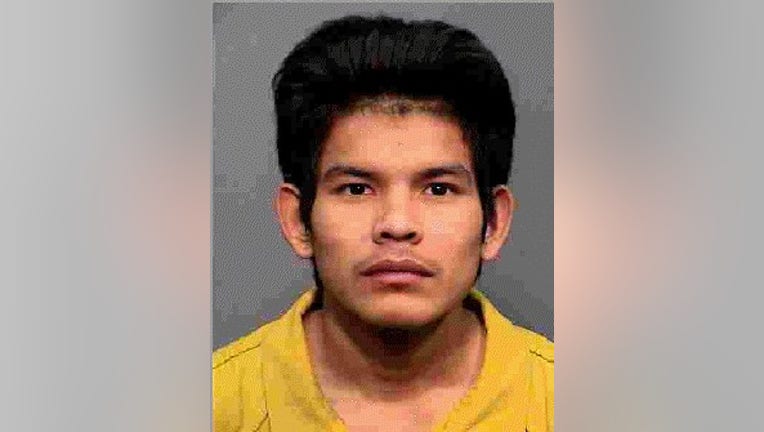 FLAGSTAFF, Ariz. - Officials with the Coconino County Sheriff's Office say a man who was involved in a barricade incident at Kachina Village has been arrested.

In a statement issued Friday, officials with CCSO say they believe Gonnie broke into the lower level of the home and contacted the victim sometime on Wednesday night, and remained at the residence until Thursday morning, when he presented a weapon and refused to allow the victim and children to leave the home.

Investigators also accused Gonnie of sexually assaulting the victim. The victim and her two children were able to escape after Gonnie moved to another level of the home. Gonnie had already left the home by the time a tactical team made entry. 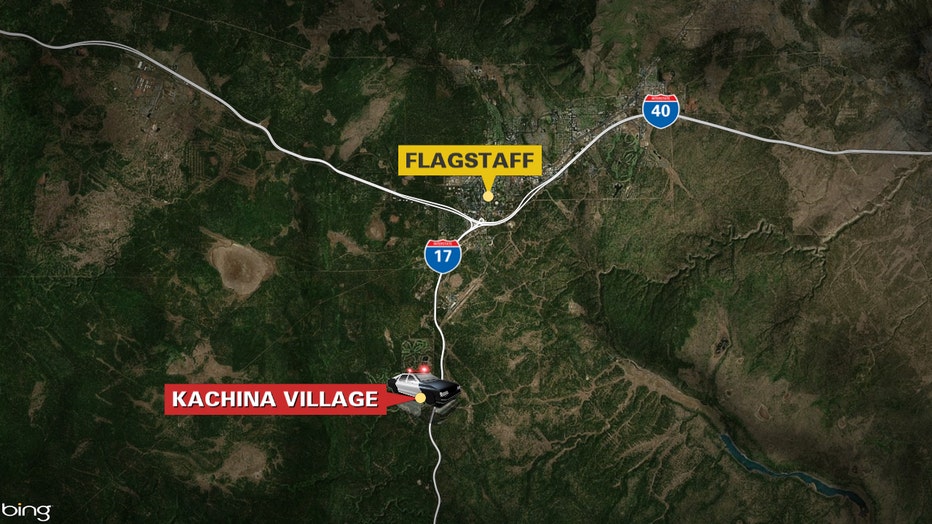 Officials with CCSO say Gonnie is accused of kidnapping, sexual assault, endangerment, aggravated assault with a deadly weapon, burglary, and marijuana possession. There was also a probation warrant out for Gonnie. Bond was set at $150,000.